Former Governor of Imo State, His Excellency, Chief (Dr) Ikedi Ohakim has consoled with his old time ally, Ikemba Don Uba, KSP; over the death of his grandmother, Mrs. Ekeocha Rose Okpo, who died at the age of 105.

In a letter of condolence to the astute journalist, Don Uba, Chief Ohakim, stressed “I commiserate with you, the family of Okpo and indeed the entire people of Umuocham in Orlu Local Government Area of Imo State over the demise of your grandmother, Mrs. Ekeocha Rose Okpo. 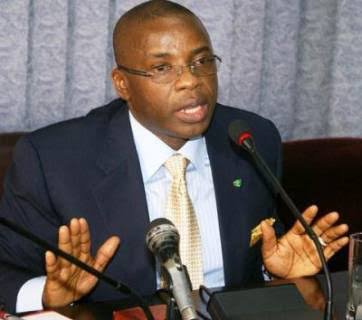 ” Apart from living a pious life, your grandmother was known for her uprightness, dedication and above all, her love for equity; and the qualities endeared her to many.

“Her demise must be be a bitter pill for you to swallow, especially for you as the first grandson, judging by your fondness for her, but I enjoin you to be consoled by her towering legacies which are very much alive. You should draw succor from the knowledge that she left behind worthy footprints on sands of time”, the letter opined.

Even while, he condoled with Don Uba on behalf of his family and political associates, he also conveyed his deepest condolences and prayers, urging him not to grieve no more.
“Grieve no more my brother Don Uba and may God grant you and the Okpo family the fortitude to bear the loss”.

WHO says new Covid-19 variants have spread to...

Niger to reinforce military presence after over 100...