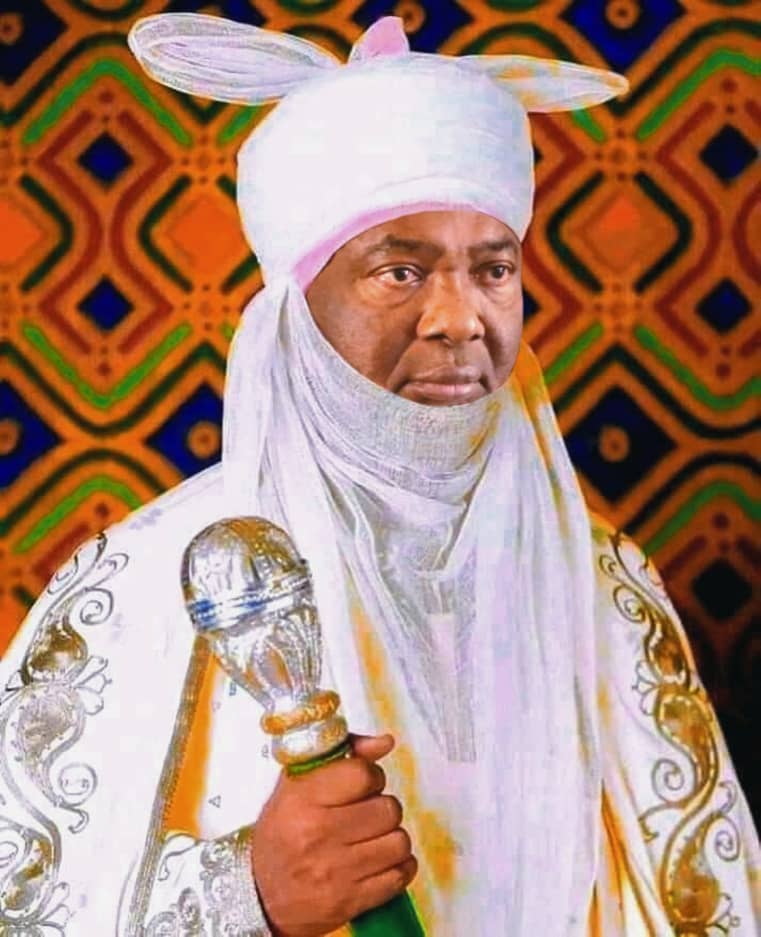 The atrocities of armed herdsmen are already well-known. These are daredevil criminals who have invaded many communities before the break of dawn, slaughtered innocent men like chicken, raped vulnerable women onto death, cut open the throats of children, destroyed farmlands and painted far too many forests red with blood.

They have taken credit for the onslaughts against defenceless citizens of this nation and have continued to assert that they can wreak even more havoc upon Nigeria without repercussions. The President of their group, Miyetti Allah Kautal Hore, Alhaji Abdullahi Bello Bodejo, has often spoken very eloquently that they are sacred cows in the country and they live far above the law. They bask in the euphoria of this ostensible untouchability, and their Secretary, Saleh Alhassan Kubah, describes Nigeria as the estate of their forefathers and often restates their commitment to dislocate indigenous populations and forcefully occupy whichever land they want anywhere in Nigeria.

But, long before the carnage of these killer herdsmen and their incendiary outbursts became an issue especially in Southern Nigeria, many civil society organizations in the South had looked into the future and done some threat analyses. A group like ASETU had begun to scream a year or two before 2015 that a festival of blood would by levied on Southern Nigeria by armed herdsmen in the nearest future. It was then that the search for solution began.

In 2016, a pan-Igbo security summit was organized at Royal Palace Hotels in Enugu where it was resolved that open grazing of cattle must be done away with for the security of lives and property of Ndigbo to be guaranteed. This decision by Igbo organizations, notably ASETU, ADF, WIC, Nzuko Umunna, Ohanaeze and Aka Ikenga to stop open grazing was informed by a deep study of the dynamics of conflicts from the plateaus of Mambilla to the plains of Southern Taraba, and down to the Benue valleys. One thing was clear: there was an aggressive plot by the herdsmen to violently expropriate the indigenous populations from their ancestral lands.

Before November 2018, three different letters from these prominent Igbo groups had been received by all the Governors in the South East, urging them to enact anti-open grazing and forest guard legislations, as well as the (re)activation of community-level intelligence gathering mechanisms through the neighborhood watch. In early 2019, the Igbo Unity Summit was organized at Villa Garden Hotels in Owerri for the purpose of getting open grazing banned in Igboland through a law. This was followed by a security retreat in Abakaliki and finally another security retreat at Universal Hotels in Enugu. And between February 2020 and March 2021, two other written appeals were made to the Governors for anti-open grazing laws. Chief Hope Uzodinma received those of Imo State.

It was therefore a reflection of the collective aspirations of Igbo people when the Southern Governors’ Forum met in Asaba and Lagos respectively and banned open grazing and mandated all the States in the region to enact anti-open grazing laws before September 1, 2021. Many States have since complied and enacted the laws while some others are also still dotting the I’s and crossing the T’s in the proposed legislations.

But, what is now heartbreaking is that the only person in Southern Nigeria who has come out openly to speak against this decision of the Southern Governors is Chief Hope Uzodinma of Imo State. He has said he would not make any anti-open grazing law to keep killer herdsmen away from Imo State. He has given an open cheque to the herdsmen. He has sold out Imo State, Ndigbo and the entire South. He has mocked all those who have been brutally murdered by the bloodthirsty herdsmen. He has once again demonstrated his abiding hatred for his own people. At this perilous moment, he has chosen to allow Imo people perish in the hands of the deadly militiamen often called herdsmen. The agonies of Imo people seem to give a special kind of happiness to Uzodinma.

Recall that the fire of insecurity that has engulfed the entire South East actually began in Imo State as a result of some skirmishes between the herdsmen and some Orlu communities , particularly Obor and Umutanze, which Uzodinma was unable to respond to and address. Today, so many lives have been lost and so many tears shed. Today, Imo has become desolate and Uzodinma has instead refused to think, hearken to the yearnings of the people and offer leadership.

By faithfully upholding the agenda of Miyetti Allah and jettisoning the collective decision of Southern Governors which was informed by the pangs and tears of the people, Uzodinma appears like a Northern feudal lord sent to conquer the South and reduce the people to mere serfs. He comes across as a colonial master. Is Uzodinma a Northern Ruler in the South? This is the question everyone is asking.