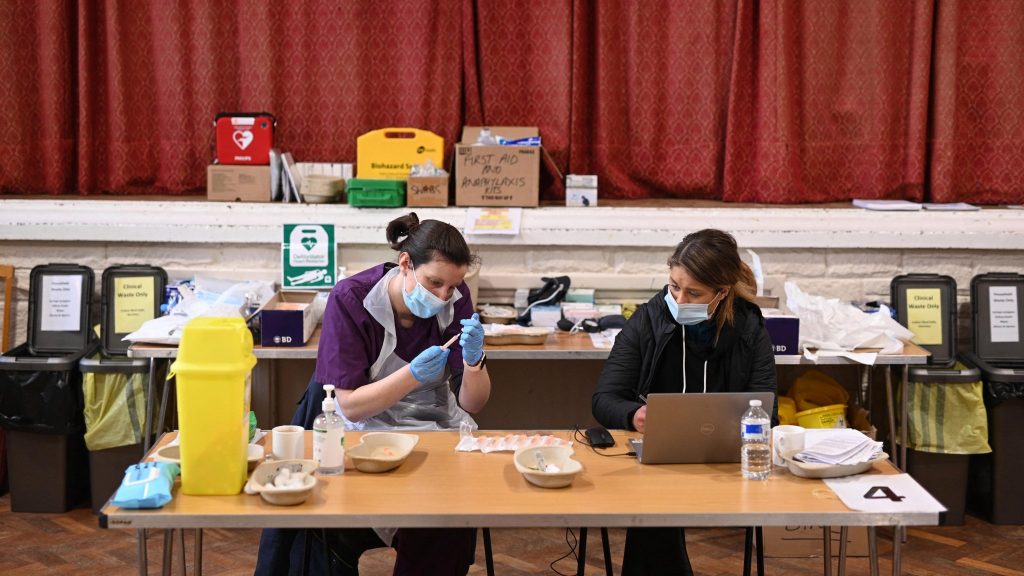 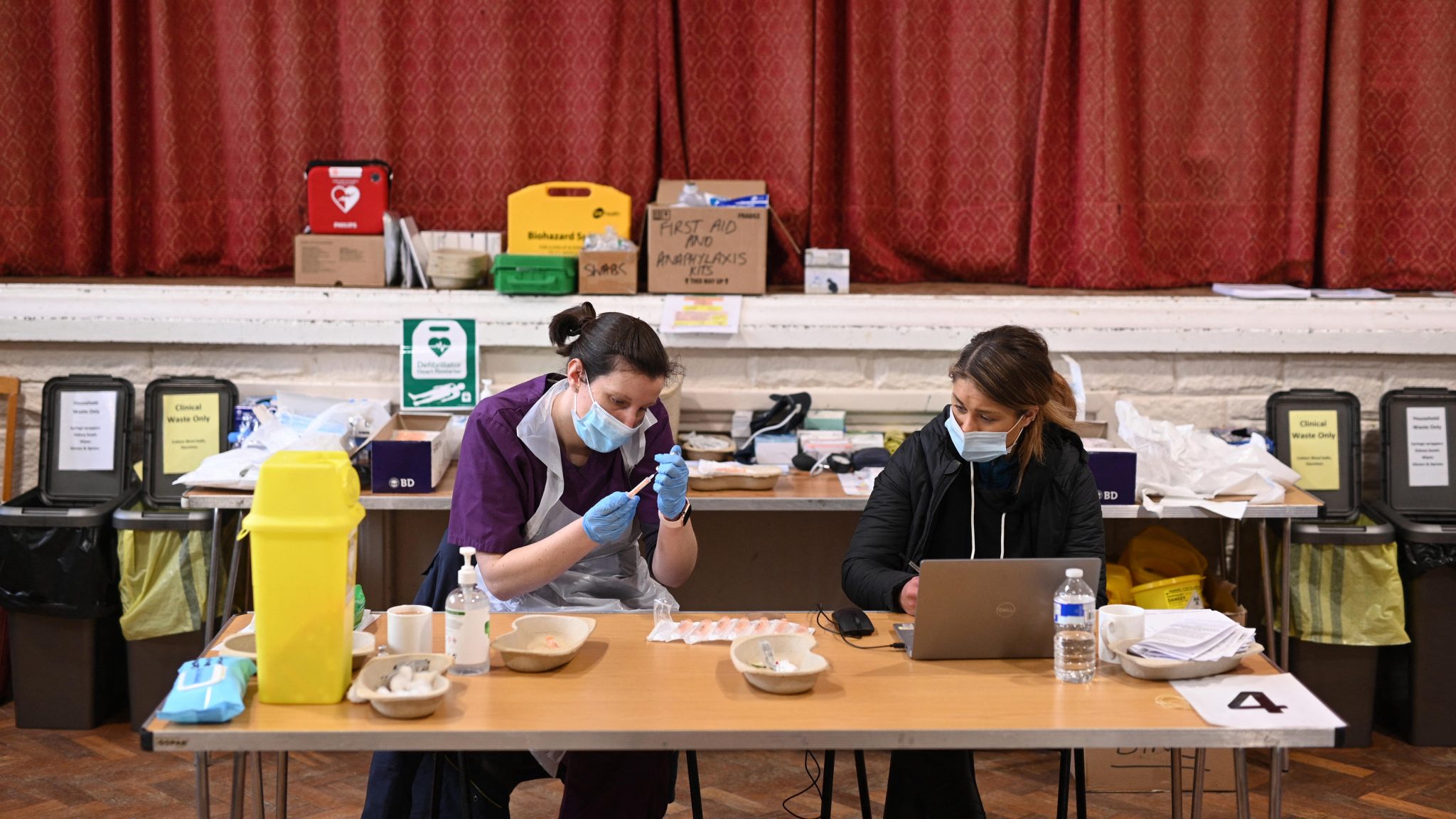 More than 200 million coronavirus vaccine doses have been administered in at least 107 countries and territories, according to an AFP count based on official sources Saturday.

In total 201,042,149 doses had been given worldwide by 1000 GMT — a figure that does not include the latest data from China and Russia, who have stopped making their progress public in recent days.

Some 45 percent of the injections took places in countries belonging to the wealthy G7 club, whose members account for just 10 percent of the global population.

G7 leaders plan to more than double their total support to worldwide coronavirus vaccinations, to $7.5 billion, including through the World Health Organization-led Covax scheme.

More broadly, 92 percent of doses worldwide have been given in countries classified by the World Bank as “high-income” or “upper-middle income”, accounting for around half of global population.

Among the 29 countries the institution ranks as “low-income”, only Guinea and Rwanda have begun vaccinating.

Israel is far ahead of any other country worldwide with almost half its population having received at least one vaccine dose.

One in three Israelis has received both doses needed for full protection.

In absolute figures, the US has injected more people than any other nation, with 59.6 million doses.