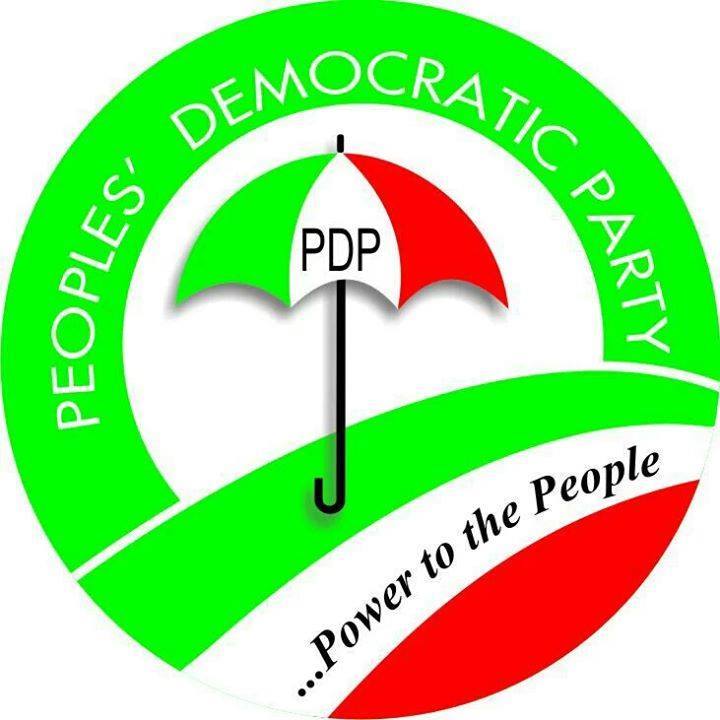 A group, PDP Renaissance Movement in Ebonyi has raised concerns over a trending social media video alleging hijack of electoral materials by one Professor Whisley Okachi, the Chairman of the PDP 3-man Ward delegate election earlier scheduled to hold yesterday across the 171 electoral wards in the State.

In the said viral video, Okachi is seen alleging before the camera that the workaholic Chairman of a great Party, Barr. Silas onu made away with letters of identification giving to him for team leaders for eight out of the 13 Local Government Areas in the State amidst gunshots after threatening him that he won’t leave his hotel unless he gave our Party Chairman the letters, hence making it difficult for the exercise to proceed since he would have given the said letters to people he doesn’t know hence they were not properly addressed.

Okachi, further whimsically alleged that he gave out the items under duress for his safety and that for the sake of his integrity, he decided to brief Party members of the development.

In a statement issued yesterday in Abakaliki and signed by it’s Chairman, Chinedum Enekwachi, the group however expressed strong reservations over the weighty allegations by the said supposed academic.

According to the statement, “We believe that in attempting to be clever by half, the said Prof. Okachi must have reasoned that our Party members and leaders could be unreasonable and unthinking not to demand immediate answers to some probing questions arising from his claims and allegations against our Party Chairman.

First, what was the said Professor who’s place of assignment is the Party’s Secretariat doing in a private hotel of one of our Party’s Governorship aspirants? Who and where are the rest of his committee members? And why did he not deem it needful to make an immediate report of the alleged incident if it actually transpired in writing and also bring with him his other committee members or at least speak on their whereabouts? We obviously suspect that in his desperation and determination to do the bidding of the said Governorship aspirant, he was coerced to do the hoax video just to saint our ebullient Chairman and the cast doubts and aspersions on the untainted integrity on the yet-to-be-conducted delegate congress of our dear Party”, the statement maintained.

The PDP youth body further cautioned aspirants who think they can hijack the process of enthroning credible, capable and competent candidates during the Party’s process to desist from towing the paths of violence and acrimony.

“They should have known by now that it is no longer business as usual especially with the installing by a Court of competent jurisdiction of Onu who has the wisdom, capacity and intellectual capacity to manage the affairs of our Party as it’s Chairman. Our members who now feel greatly relieved after months of inactivity under the past leadership are glad that a brilliant Lawyer has been given his mandate to manage our affairs and we all owe him our support, not instigating crises or creating confusion.”

The group said in just days after take over, Onu has shown his determination, zeal and courage to ensure a smooth and credible takeoff of all activities leading to the primary election and the election itself including the main election.

“Our Party’s interest as an opposition Party now should focus on how it can return to Ebonyi Government House and retain at least the number and even more of the National and State Assembly members it currently has in it’s kitty. And this can only happen when stakeholders give room for a truly democratic process that encourages the election of credible and competent candidates as our flagbearers during our Party’s primaries.”

The group concluded by asking the Committee Chairman to ensure the 3- man delegate election process now slated to hold today was not hijacked or truncated, noting that it would hold Okachi responsible for any untowards activity before, during and even after the exercise as the Party is very desirous of a victorious outing in the 2023 general elections.