Police evacuate US Congress offices amid clashes with pro-Trump protesters 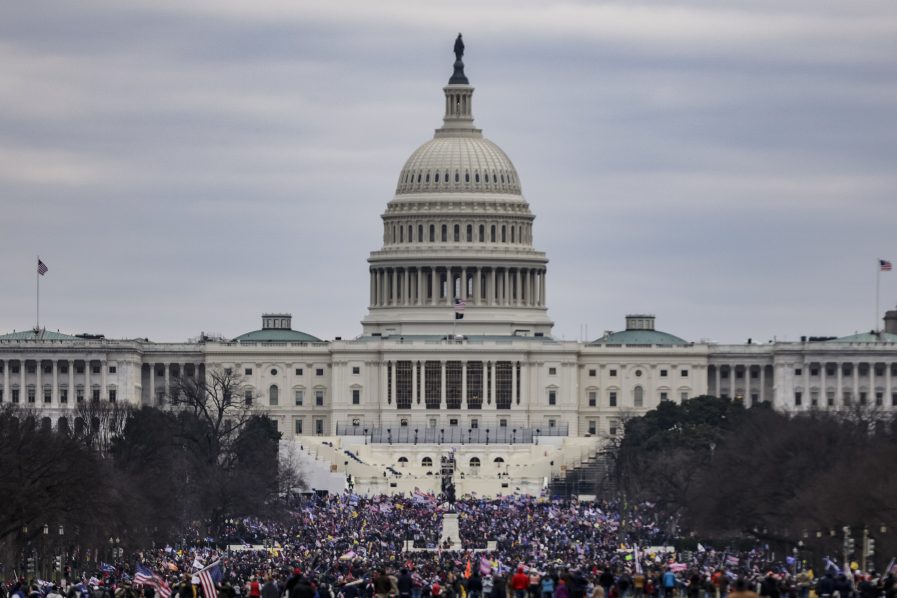 Capitol Police sent orders for Congressional staff to leave the Cannon building and other large offices after Trump called on his followers to protest the certification of Joe Biden’s election victory inside the legislature.

“Just evacuated my office in Cannon due to a nearby threat. Now we’re seeing protesters assaulting Capitol Police,” said Representative Nancy Mace in a tweet.

“This is wrong. This is not who we are. I’m heartbroken for our nation today,” she wrote.

Social distancing may be needed for ‘most of...