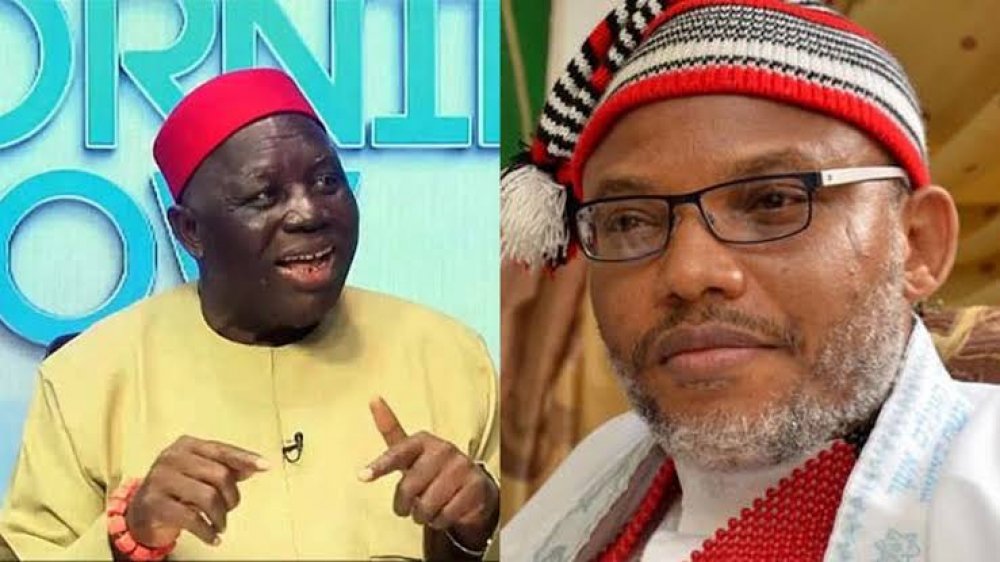 The apex youth organization in Igboland, Ohanaeze Youth Council-Oyc has extolled the leadership of Prof. Amb. George Obiozor of Ohanaeze Ndigbo Worldwide, for his well articulated speech bothering on the four major cardinal point of Ndigbo in the present political dispensation in Nigeria.

This is even as Prof. Obiozor had, yesterday, x-rayed the unfortunate situation bedeviling the Igbo land when the President of Federal Republic of Nigeria, President Mohammadu Buhari visited Imo State, for the commissioning of projects completed by the All Progressives Congress, (APC), of Governor Hope Uzodinma.

It would be recalled that the President-General had, during his speech, boldly and passionately presented the plights of Ndigbo to President Buhari under the APC led administration.

“Construction of federal roads in Igbo land especially Otuocha/Nmiata Anambra federal road by extensions to kogi to Abuja that takes not more than 2hours drive from the Eastern Nigeria to Abuja)”, he disclosed.

Furthermore, the youth leader applauded Obiozor for his courageous appeal for the release of Mazi Nnamdi Kanu alongside other Ipob and pro-Biafra members who have been in detention.

Meanwhile, he used the medium to Implore presidential Buhari to support the call for community security network in Igbo land, saying it will help compliment the effort of Nigeria security agents.