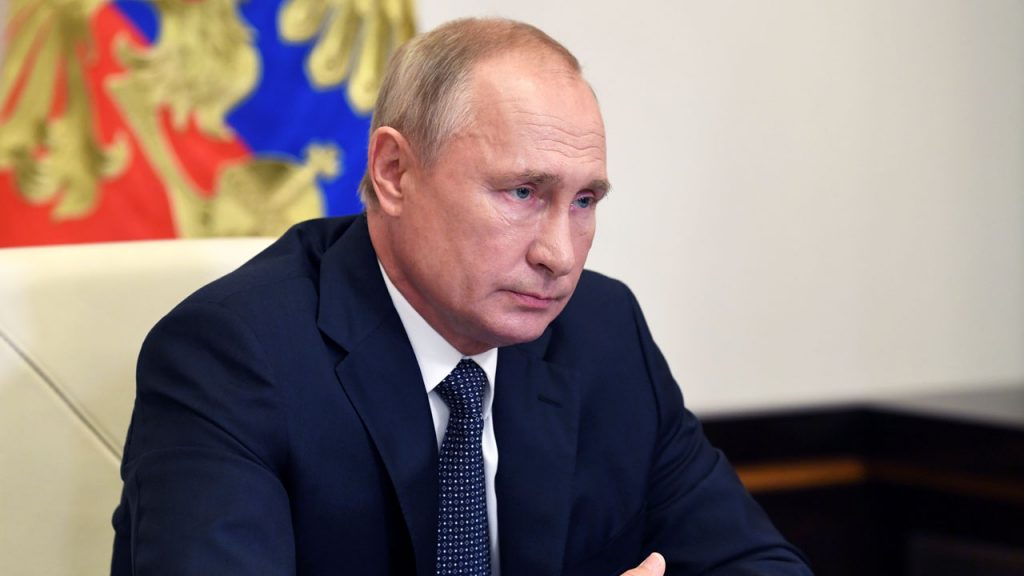 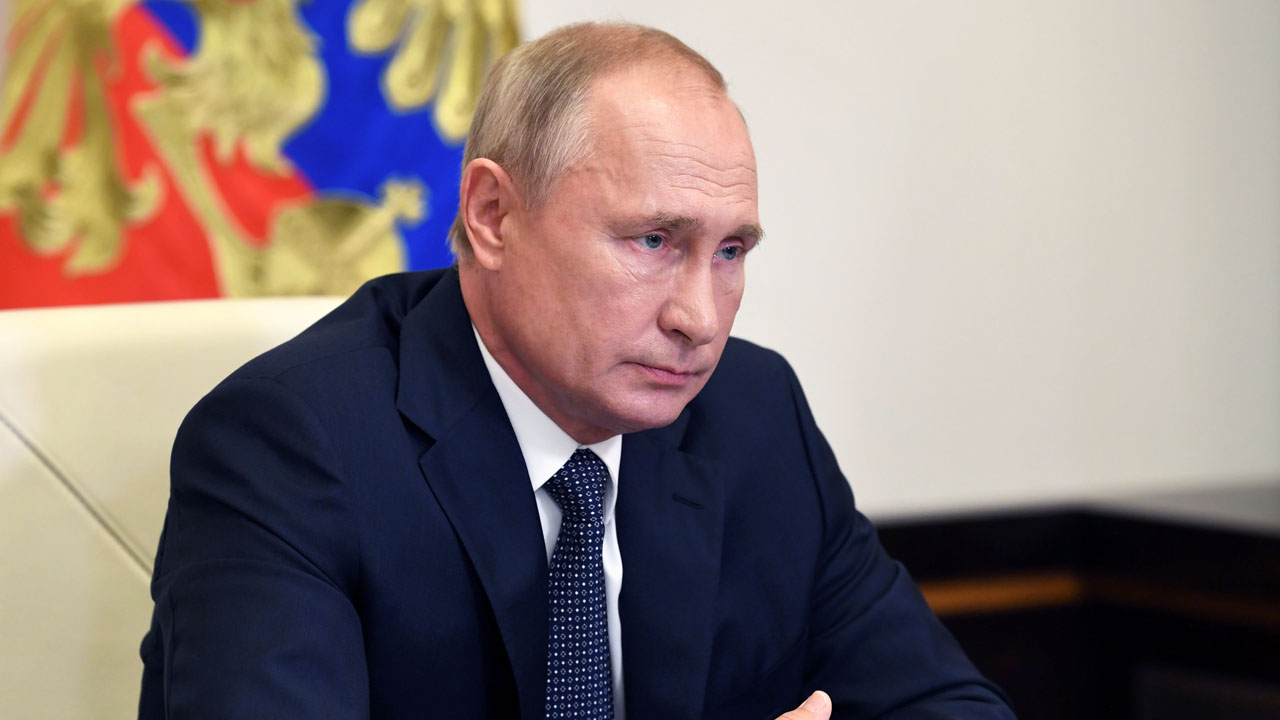 [FILE] Russian President Vladimir Putin chairs a meeting with members of the government via a teleconference call at the Novo-Ogaryovo state residence outside Moscow. (Photo by Alexey NIKOLSKY / SPUTNIK / AFP)

“Our opponents or our potential opponents… have always relied on — and used — ambitious, power-hungry people,” Putin said in an interview with Russian media conducted on Wednesday but only broadcast on Sunday by public channel Rossiya 24.

Putin suggested that the wave of protests recently held across Russia in the wake of Navalny’s arrest and imprisonment had also been fed from abroad, against the backdrop of the widespread “exhaustion, frustration and dissatisfaction” arising from the coronavirus pandemic.

He said that Russia’s “numerous successes” on a military level, but also in its management of the Covid-19 crisis and the development of the Sputnik V vaccine, were “starting to irritate” Moscow’s opponents.

“The stronger we become, the stronger this containment policy,” Putin said.

Navalny, a persistent thorn in Putin’s side, was arrested on his return from Germany, where he had been recovering from a poisoning he claims was carried out by the Kremlin and the Russian security services, FSB.

The merciless crackdown has been sharply criticised by Europe and the United States.

And the EU is considering imposing sanctions on Russia, putting even more strain on the bloc’s already fractious relations with Moscow.