RE: The Contrived Apc crisis In Abia State -Unmasking those
behind it, by Monday O. Ubani Esq.
response by Vigilus C. Nwankwo Esq 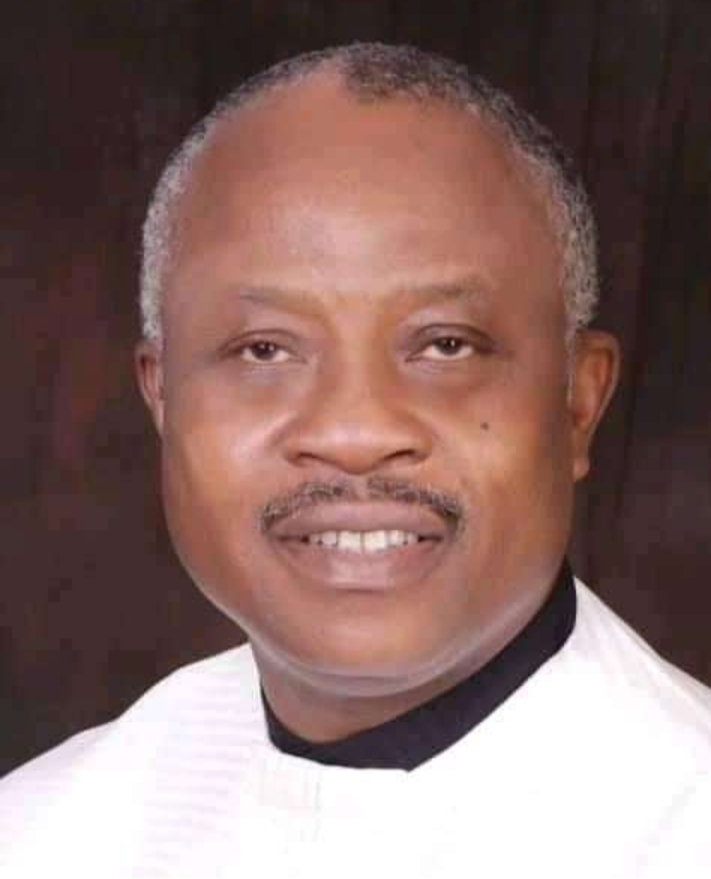 RE: The Contrived Apc crisis In Abia State -Unmasking those
behind it, by Monday O. Ubani Esq.
response by Vigilus C. Nwankwo Esq

The Bible, the Good Book, in John Chapter 8:32 rendered “You shall know the truth and the
truth shall set you free”. My learned friend, I have the honour to, and by this my response to
your article avail you of the truth of the situation in Abia APC, so that this truth shall set you
and your associates free.

As you admitted, Abia APC did not do well in the General Elections of 2015 and 2019, except for the Senatorial, House of Reps and House of Assembly positions won by the party in the 2019 in Abia North. APC as a party in Abia State has not been able to win the
Governorship seat in both elections. The reason for the party’s failure in taking over Government House in Abia State since 2015, is that the leadership of the party in the State, particularly the State Working Committee led by Hon Donatus Nwankpa have never
manifested nor exhibited genuine zeal and determination to win elections for the party in the
state. Equally, some members in the leadership obviously are on the payroll of the Abia State
PDP failed government. They work for the PDP to ensure that APC remains a lame duck party in the state. Most of the them hide under ethnic and tribal objectives to work for their brother in PDP to win instead of APC. The evidence remains the fact that most of them in both elections failed to deliver their polling units or wards for the party.