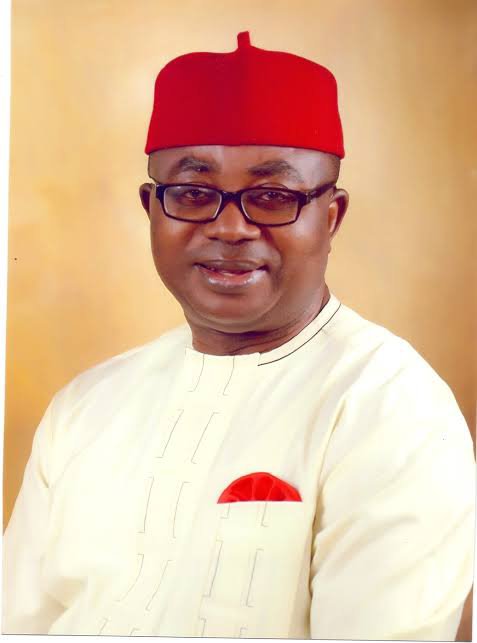 The 21-day free capacity building organised by ‘Sam Onuigbo Daughters Initiative’ (SOBI), would train the participants in various skills such as beads-making and confectionaries.

The News Agency of Nigeria (NAN), reports that the training commenced on Wednesday at Amuzukwu Primary School, Umuahia with many participants in attendance.

The Programme Coordinator, Mrs Eziaku Omeaku, said that it was important to engage the women and girls considering the economic realities, so that they could be useful to themselves.

“The economic realities have pushed some of our women and girls into prostitution, stealing and other shameful acts.

“This training, which is open to women irrespective of tribe or religion, is to encourage them to acquire skills to be useful to themselves and also employers of labour,’’ she said.

She said that the best 20 participants would be given start-up packs to establish their own businesses.

READ MORE:  Blue cities and their red states are dividing over coronavirus

Omeaku lauded Onuigbo for the initiative, describing him as a kind-hearted man who always wanted the good of his people.

One of the trainers, Mrs Uloma Kalu, said that the training would help the participants to be self-dependent as well as reduce prostitution.

“If a girl-child is trained and busy she will not be able to answer unnecessary calls that will put her in trouble,” she said.

Miss Deborah John, a 13-year-old participant in hair making class, expressed happiness for the training opportunity, saying that it would help her a lot in future.