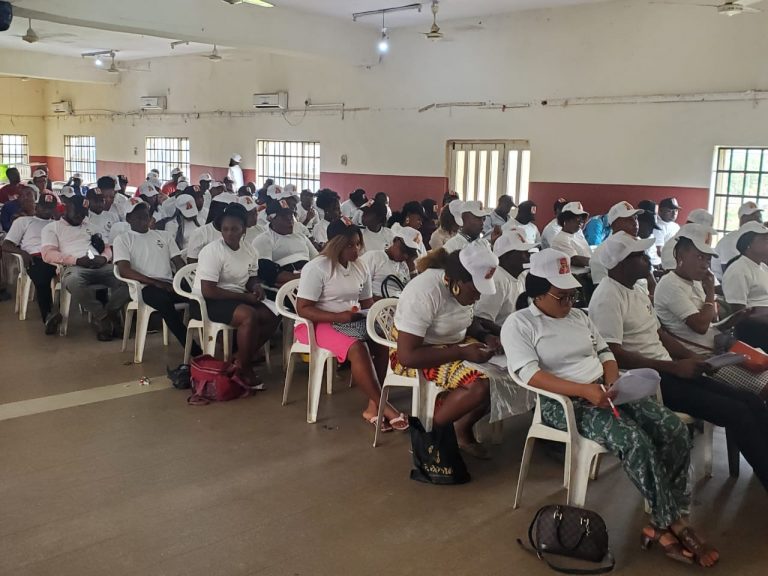 …Says no less than 200 will benefit in the first badge

No fewer than 200 young men and women of Ikwuano/Umuahia North/South Federal Constituency of Abia State participated in a 3day training organised by Rep Sam Onuigbo.

Earlier, Odozio-Obodo, in an exclusive interview with famousreporters.com reiterated that the training was solely on his quest to sensitize the people, and eradicate poverty, as well as unemployment from his constituency, hence no less than 200 will benefit in the first badge.

Famous reporters report that the member representing Ikwuano/Umuahia, had in August, kicked off a massive empowerment of over 200 hundred young men and women, in collaboration with the National Institute of culture and Orientation, (NICO).

According to Odozi Obodo, the various exercises are in fulfillment of his campaign promises, hence his vow to ameliorate the suffering of the people through empowerment programmes.

Meanwhile, it is no longer news that Odozi-Obodo who is the Sponsor of Climate Change Bill has overtime received both National and global recognitions, following his various feats with more focus on his Climate participants at Change Bill.