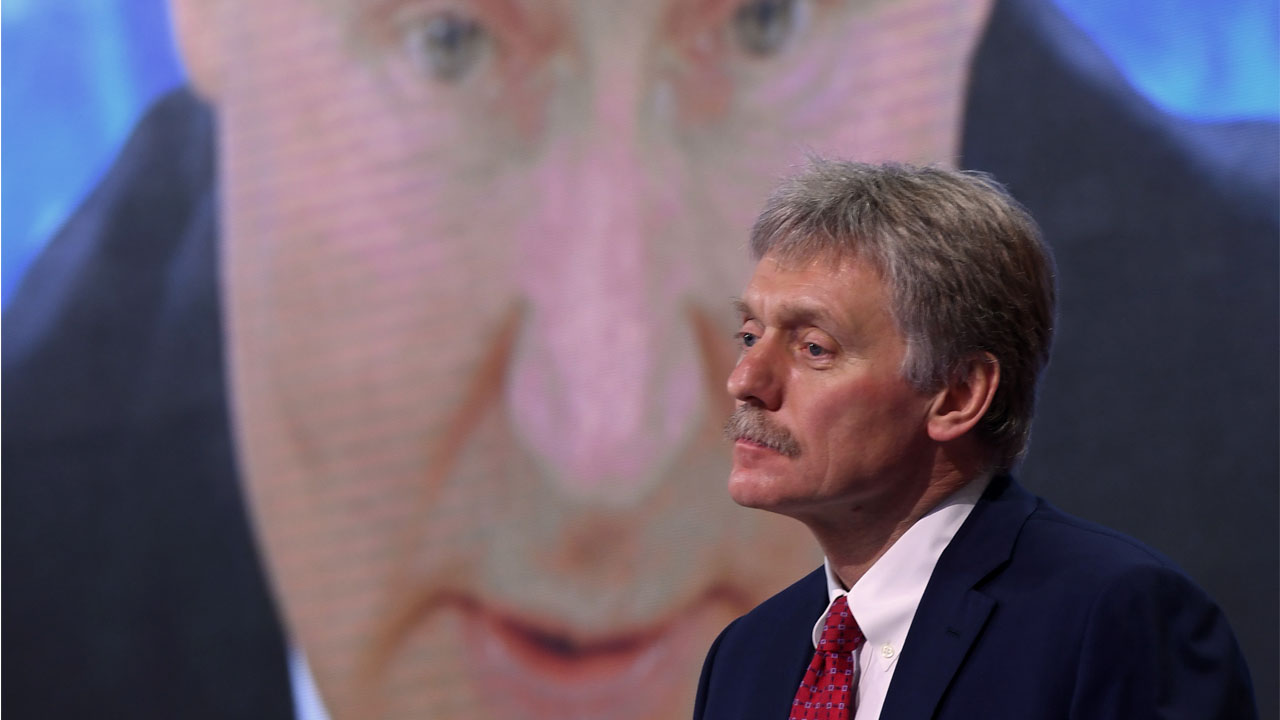 The Kremlin on Monday denied any role in recent cyberattacks on the United States, saying American accusations that Russia was behind a major security breach lacked evidence.

US lawmakers over the weekend urged a tough response to a huge cyber attack on government agencies and criticised US President Donald Trump’s unwillingness to point the finger at Russia which has been widely blamed for the hack.

President Vladimir Putin’s spokesman Dmitry Peskov said the public debate in Washington about the breaches “has nothing to do with us”.

“Russia is not involved in these attacks,” Peskov told reporters Monday.

The attackers managed to breach computer networks using enterprise management network software made by the Texas-based IT company SolarWinds.

US government agencies including the Treasury were among those reportedly affected, but it also hit targets worldwide with the list of victims still emerging, researchers say.

“Any accusations of Russia’s involvement are absolutely unfounded and are a continuation of blind Russophobia,” Peskov said.

The Kremlin has previously denied US claims that Russian intelligence was behind cyberattacks targeting Ukraine’s power grid, the 2017 French election and the 2018 Winter Olympic Games among other hacks.

“The man you call Buhari is not my...