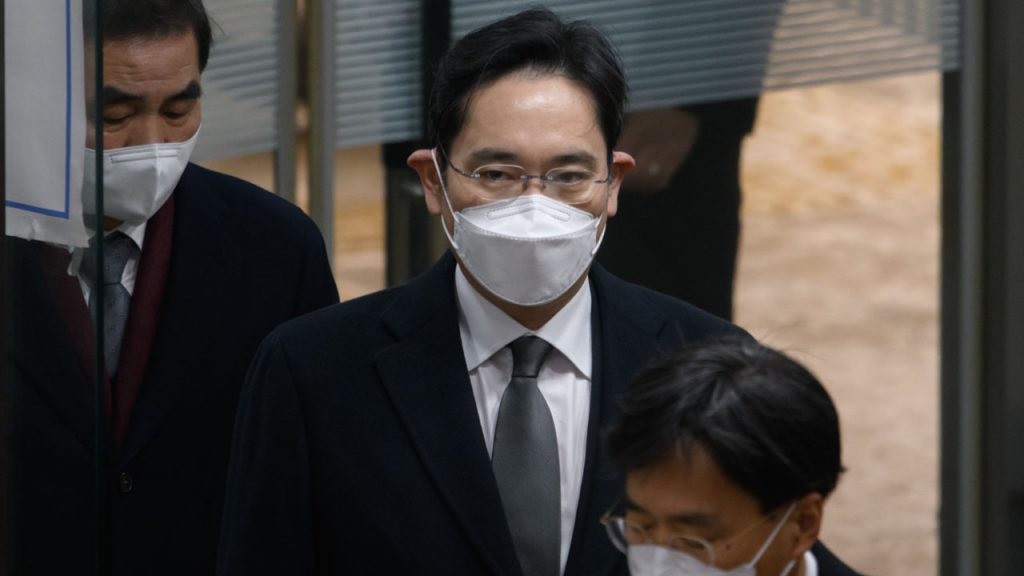 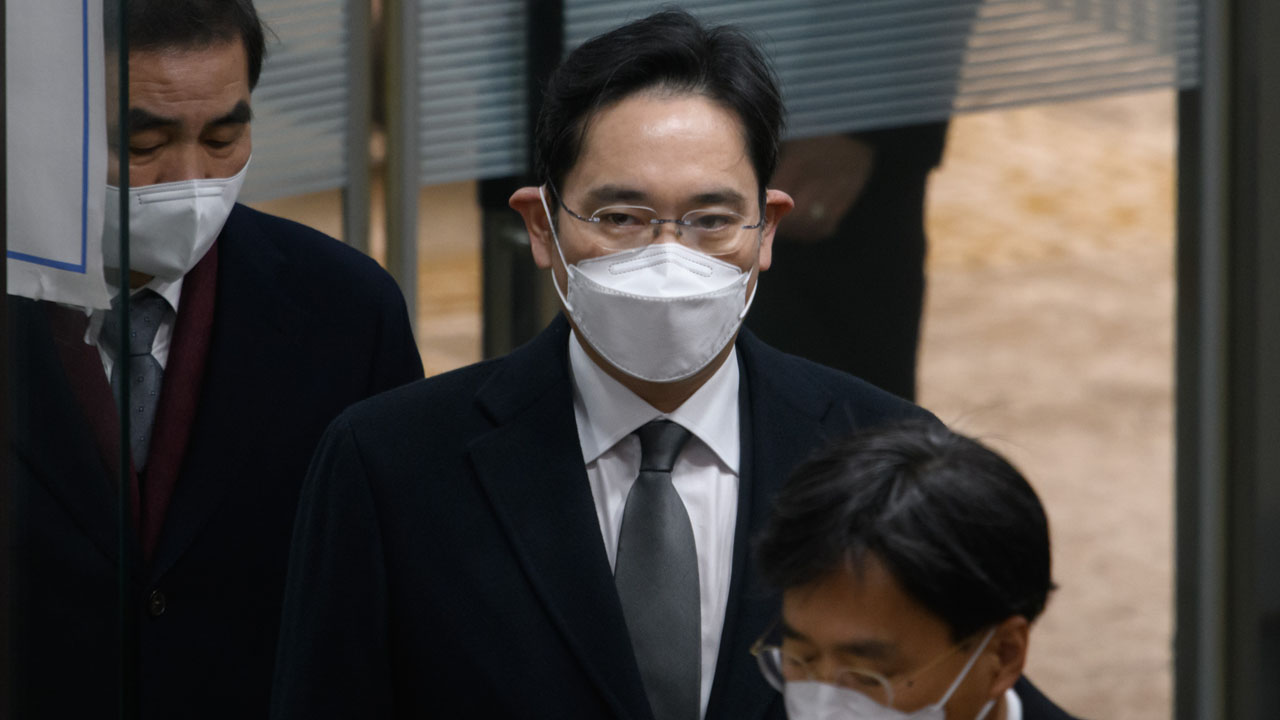 Samsung heir Lee Jae-yong arrives at court in Seoul on Janaury 18, 2021. – The de facto chief of South Korea’s Samsung business empire was convicted over a huge corruption scandal and jailed for two and a half years, in a ruling that deprives the tech giant of its top decision-maker. (Photo by Ed JONES / AFP)

The de facto chief of South Korea’s Samsung business empire will not appeal against his 2.5-year prison sentence for corruption, his lawyer said Monday, in a move experts noted could pave the way for his early release on parole.

Lee Jae-yong, the vice-chairman of Samsung Electronics, the world’s biggest smartphone and memory chip maker, was found guilty of bribery and embezzlement in connection with the scandal that brought down former president Park Geun-hye.

The Seoul Central District Court jailed him after a retrial last week, the latest step in a long-running legal process that has hung over Samsung for years.

“Vice-chairman Lee will humbly accept the ruling and has decided not to appeal,” his lawyer Lee In-jae said in a statement.

Prosecutors — who had demanded nine years in jail — also said Monday they would not appeal, Yonhap news agency reported, essentially finalising the verdict.

As such, with time already served Lee will be eligible for parole as soon as September.

If Samsung had appealed, said Kim Dae-jong, a business professor at Sejong University, it ran the risk of Lee being given a longer sentence, and any parole application would have had to wait until after a Supreme Court ruling.

“Samsung is aiming for a presidential pardon in time for Chuseok,” he told AFP, referring to Korea’s autumn harvest festival.

Samsung is by far the biggest of the family-controlled conglomerates, or chaebols, that dominate business in the world’s 12th-largest economy.

Its overall turnover is equivalent to a fifth of the national gross domestic product and it is crucial to South Korea’s economic health.

Experts have warned a prolonged leadership vacuum could hamper its decision-making on future large-scale investments of the kind that have been key to its rise.

He walked free the following year when an appeals court dismissed most of his bribery convictions and gave him a suspended sentence, but the Supreme Court later ordered Lee to face a retrial.

Given Lee has served around a year in prison he is due for release in July 2022, even without parole, a presidential pardon or a commutation.