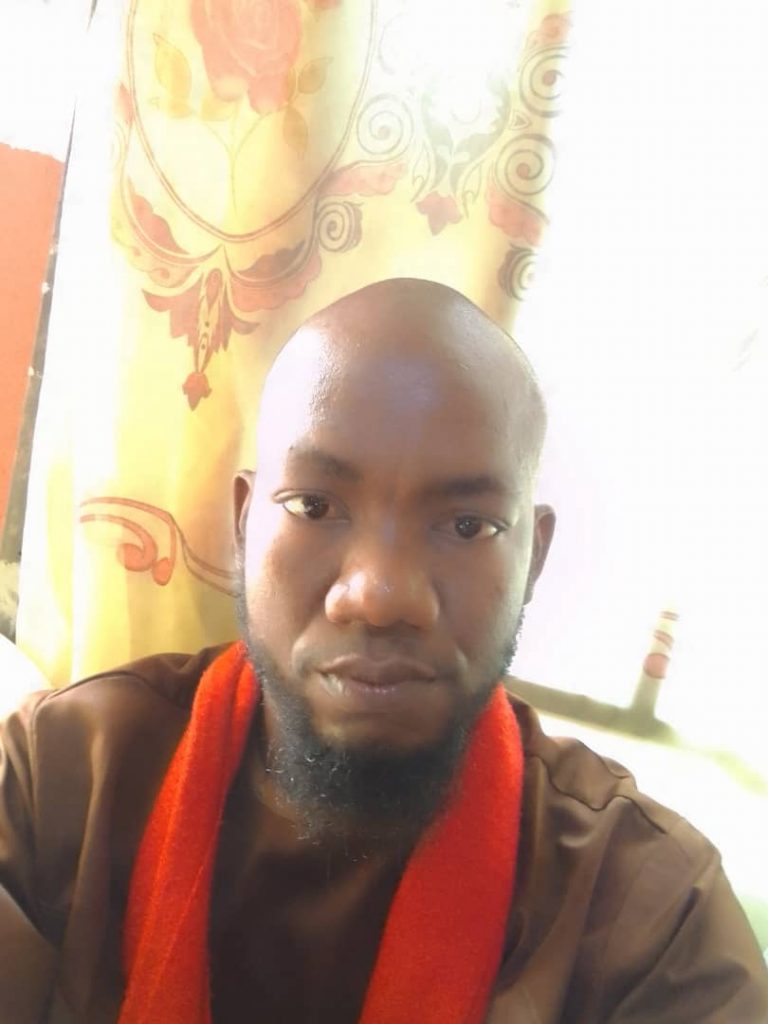 The Ohanaeze Youths Council- OYC, the apex youth body of Ohanaeze Ndigbo has reprimanded the federal government of Nigeria and Southeast Governors over the brutal killing of the self-determination group, the Indigenous People of Biafra.

The Council bemoaned that IPOB members are only guilty of seeking the Sovereign state of Biafra, regretting that the within the five years of President Mohammadu Buhari’s administration, several badges of Repentant Boko Haram and Bandit has been sent abroad for training.

Speaking with newmen in Enugu on Wednesday, October 6, the national president of OYC, Comrd. Igboayaka O. Igboaaka argued why Buhari’s administration had not treated the IPOB and pro-Biafra groups with a little tinge of fairness as even enjoyed by the real terrorist since inception.

The Council blamed the victimization and intimidation meted out to the freedom agitators on Southeast Governors led by Gov. David Umahi, lamenting that they merely condemn their sons and make shut their minds against proffering possible solutions, describing the leaders as “political vampires”.

He, however, admitted that unlike the agitators, perpetrators of vices in the Northern region had good leaders who look inwardly to ascertain the cause of the abnormal acts of their Fulani children and hastily sought for lasting solution.

“We have political and religious leaders from Fulani/Hausa extraction who devote their time to knowing why their youths there are recruited into banditry and Boko Haram groups and make out time to discuss with them passionately. But, in the Southeast, we have leaders who cowardly and selfishly believe that the word” Biafra is a taboo.

“These so-called leaders occasionally converge in Enugu in the name of Southeast Governors Forum, Stakeholders and religious leaders only to condemn their sons without correction or solutions. We have elders that have forgotten Igbo philosophy of life, that “when you use right hand to beat a child, you use the left hand to draw the child close; Igbo elders have bathed a dirty child and thrown both the child and dirty water away”, Igboayaka wailed.

Comrade Igboayaka recalled that since 22 years of the new Biafra agitation, “the Governors of Southeast extraction see Pro-Biafran groups as a man suffering from leprosy, which can’t be approach to show love, even a leprous man can be shown love by someone from a distance.

“It’s on record that on 14th September, 2017 Python Dance was not done without the consent of Southeast Governors, Stakeholders and religious leaders. They were all conspirators with Nigeria government and they killed over 100 Igbo youths. It’s historic that the killing of MASSOB and IPOB by Nigeria Government in collaboration with Southeast leaders, is a monster that will grow in the future. Those young Massobians and Ipobians had little children they left, when these kids grow in a hard society, one day they will ask how their fathers were killed.

“Certain time in June 19th 2021 Southeast Governors and religious leaders were assembled in Enugu, and they denied IPOB, Eastern Security Network of IPOB was thrown to Nigeria security agents to maim them, many innocent Igbo youths were murdered by Nigeria Security agents in Imo State yet IPOB activities continued”, Igboayaka recounted.

READ MORE:  Ahmed Joda, man who headed Buhari’s 2015 transition, is dead *What you need to know about Ahmed

Comrade Igboayka warned federal government and Southeast leaders to jettison the idea of deploying army in Southeast, noting that it will claim the life of innocent citizens in the East, due to lack of professionalism by Nigeria security agents in handling issues that concerns Ndigbo.

“As a result of a failed government in the SouthEast, that couldn’t provide a security outfit when Ndigbo needed it as regards the activities of dreaded fulani herdmen, the IPOB took law into their hands basically on self-preservation and self-defense, today we have seen the sequence of ENS over the silent of Southeast governors.

“Until Southeast Governors, Stakeholder and religious leaders stop presenting themselves as traitors before IPOB member and boldly come out and play a sincere fatherly role, the quest for Biafran instead of being a means for liberation for the long-age marginalization and injustices to Ndigbo, as it were, will turn Alaigbo to a desolate and a land of anarchy”, Igboayaka thundered.