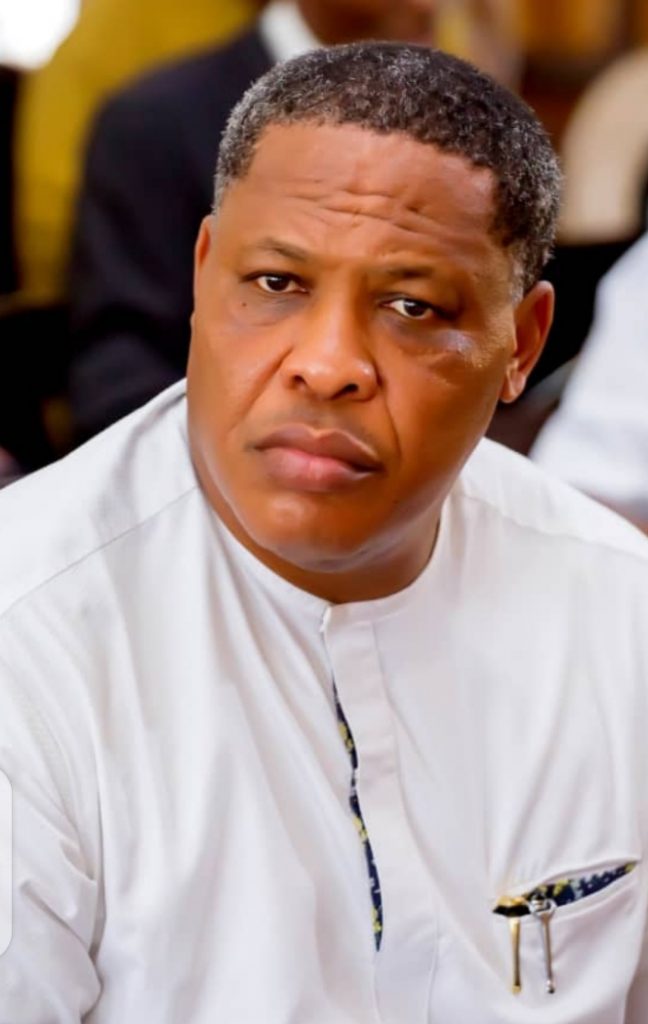 The extant spike in insecurity which has resulted in the incessant massacring of some prominent persons in Igboland, has apparently turned the nights of well-meaning Southerners into broad daylight as the Governors have been urged to establish a strong Community Policing in the region that could help expose perpetrators of the evil doings.

This is even as the region virtually on a daily basis, looses their notable sons and daughters to brutal killings, thus leaving inhabitants in utter fear of the unknown.

Reacting to the spate of bloodbath, High Chief Obi Aguocha, the Ogwumabiri Umuahia and Udo Ji Agu-Ohuhu, a prominent son of Umuahia North Local Government Area of Abia State, has advised Southeast Governors to unanimously consider the formation of a security outfit such as the then Ebubeagu, to help return peace and tranquility in the area.

On the alleged involvement of members of the Indigenous People of Biafra, IPOB in the assassinations of some eminent persons in Igboland, Chief Aguocha lamented that shedding of blood was an aberration of the Igbo culture and tradition.

He, however, reminded that the freedom agitators had overtime, denied participation in any of the current criminal activities, as he advised Southeast Governors to, make no haste in setting up a formidable security outfit to combat the calamity, as well as expose masterminds.

“As a true Igbo man, l am against bloodshed. It is against our culture and tradition. But IPOB has continued to deny it’s involvement in these killings. I think if the Igbo governors set up a strong community policing like Ebubeagu it could help to bring these killings to an end or help expose the perpetrators of these criminal acts.

He urged Nigerian leaders to channel their efforts towards improving the dilapidated condition of the country’s economy, while imploring the Inspector-General of Police to expedite his plans of recruiting more youths into the Police Force, while emphasising the need to adequately equip the latter.

The renowned traditional leader insisted that: “We must improve our economy and tackle unemployment. An idle mind is the devil’s workshop. Secondly we must make appointments of security chiefs to be based on merit and not on ethnicity or religion. Further we should recruit more youths into all our security outfits.
The Inspector-General of Police recently announced a proposal to recruit twenty thousand people into the police. This should be done as quickly as possible. All our security men should be well equipped and motivated.”

Accessing Nigeria the present condition Nigeria finds herself in sixty-one (61) after Independence, Udo Ji Agu-Ohuhu blamed the snail-pace movement of the country’s growth on poor leadership, regretting that the latter had failed to make a judicious use of the potentials in improving her economy.

He said: “Like most Nigerians, l am very much disappointed that our country has failed to maximise it’s potentials. This is a cause for concern for leadership at all levels in this country.

AT 61, WHAT I EXPECT OF NIGERIA AS A Nation

Furthermore, High Chief Aguocha reiterated that a restructured Nigeria would in no doubts, pave the way for the development of resources in various zones.

Speaking, he said: “I look forward to a restructured Nigeria where every state or geo-political zone would be free to own and develop its resources and pay tax to the federal government.

On the growing starvation consequent on scarcity in the country and the general concept of domination of Nigeria by her supposed former Colonial Masters, even at 61-years of Independence, the Ogwumabiri Umuahia outlined that only the principles of pragmatism, honesty and excellence could assuage the deteriorating condition of the nation.

In his words:
“According to Lee Kuan Yew, the famous Singapore President, the only way to move a country from a third world to the first world or to move from a developing country to a developed country is to adopt the principles of Pragmatism, Honesty and Excellence. This is my recommendation for all Nigerian leaders whether as politicians, religious leaders, traditional leaders, business leaders, community leaders, student union leaders, Vice Chancellors, etc. These three principles would enthrone justice, equity and fairness.

“You are talking about the concept of neo-colonialism. You would be surprised to hear that Britain colonised United Arab Emirate. But today they are doing very well. Their infrastructure is first class and their tourism is booming. I think Nigeria with the right leadership and policies can do well like UAE too.”