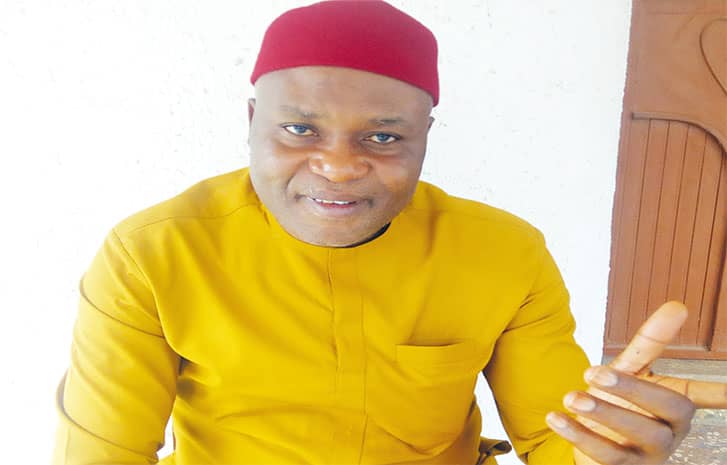 FamousReportes.com had reported about the brutality meted out to a female traders in her late thirties, in Ebonyi State, by the Commissioner for Market Development, simply identified as Pastor Nwachukwu.

“While they were flogging me, others were busy burning my goods. Anybody that tried to video what was going on, they will destroy the person’s phone”.

“The reason I set up this business is that my father and brother recently died. I decided to open this business to be feeding my old mother.”

Also, an eye witness who pleaded for anonymity while speaking to famousreporters.com has this to say:
“This lady in the video was confronted by the Commissioner for Market Development, Abakaliki, Ebonyi State, who sells Okirika in an open space off Saint Margaret International Market beat the lady up merciless and burnt all her goods together with her money she wanted to order for goods the very day this incident happened. The lady was left with bruises and wounds the Commissioner inflicted on her.”