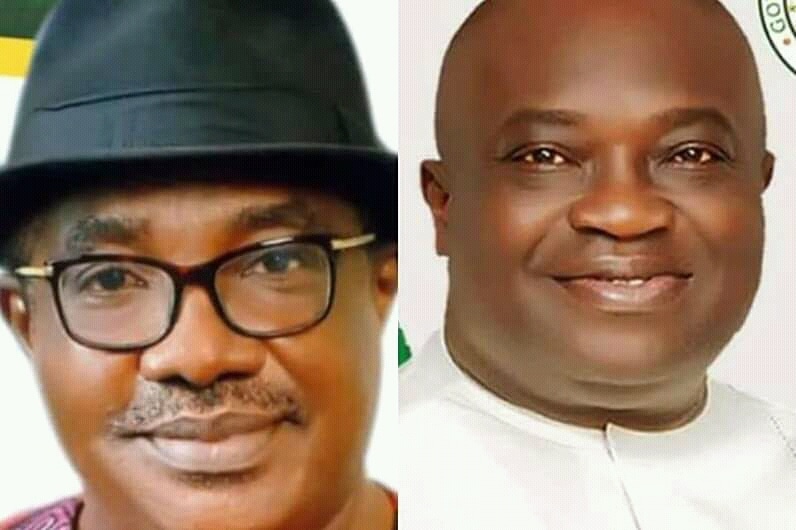 Senator Mao in his good will message described the administration of Governor Ikpeazu within this 6 years as a huge success and quantum leap in governance of the state which has seen the Governor record tremendous success in Infrastructural development, Commerce and Industry, Education, Health care system, Security, Human capacity development and other areas which is visible in the entire state.

The former Speaker ECOWAS Parliament also noted the good relationship and working synergy between the Governor, his Deputy and the State Legislators which has brought peaceful and smooth governing of the state as a hallmark of a great leader.

He concluded by praying and wishing them more success in the remaining years of their administration.