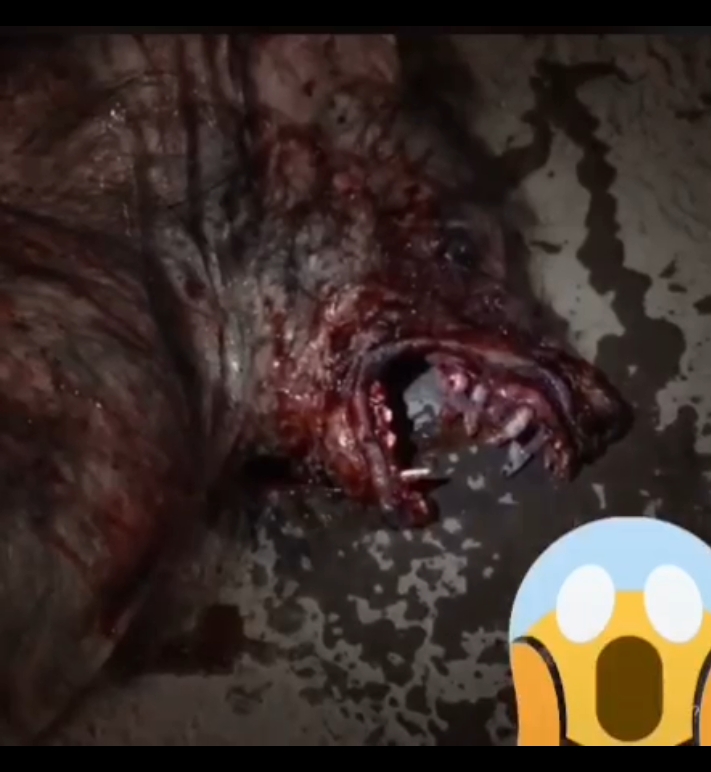 A mysterious beast with the head of a canine and the body of a human was killed during a ferocious encounter on Saturday’s night, in Benue State.

A source close to the military told Famous Reporters that Troops of Operation Whirlstoke got a tip off from the locales of Tembele village in Benue State and quickly went on hot pursuit of the beast.

The source said: “On sighting the beast, the troops in their usual manner of swiftness and uncommon dexterity, immediately neutralized it with precision firepower.

“Unfortunately, after interview with some eyewitnesses in the village, it was reported that the beast had already maimed 4 residents. Medical personnel of the Nigerian Air Force Hospital was able to quickly respond and the remains of the deceased had since been deposited at the Air Force Base hospital morgue.

“The general public is hereby enjoined to maintain good security awareness and immediately report any encounter to the nearest security station. The Chief of Defence Staff is therefore using this medium to once again assure all citizens of the C-in-C’s resolve to ensure the absolute safety of all citizens and their livelihoods”, he warned.