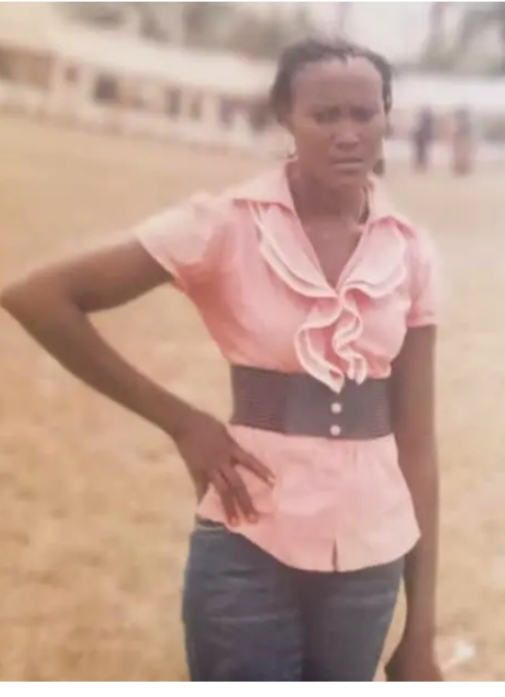 “She was murdered in cold blood” NHRC reacts as woman is killed and burnt for demanding her father’s inheritance in Ebonyi state.

A woman was brutally killed in Ebonyi state after demanding her father’s inheritance following the death of her only brother under a mysterious circumstance.

The National Human Right Commission, NHRC, is demanding justice for Nnenaya Onu, 35, who was allegedly stripped naked, beaten, dismembered, and burnt behind her father’s house.

Nnenaya’s mother had travelled to be with another of her daughters named Juliet Onu, who is married.

The assailants then took advantage of her mother’s absense to attack Nnenaya, a single woman who lived in her father’s house with her mother.

Her charred body was found behind her father’s house at Onicha Igbeze of Onicha Local Government Area of Ebonyi State on the 23rd of December 2021.

Since then, no one has been arrested for her murder.

Speaking to Vanguard about the incident, the State Coordinator of NHRC said: “She was murdered in cold blood, her leg chopped off and her whole belongings heaped on her while she was burnt beyond recognition.

“All these happened behind her father’s house at Onicha Igbeze of Onicha Local Government Area of Ebonyi State.

“Her offence is that she insisted on demanding her father’s inheritance as a woman. She was not married but lived in her late father’s house at Onicha Igbeze.

“Her only brother died years ago under mysterious circumstances according to the old mother. She has a surviving sister, Juliet Onu, who is married.

“Her old agonizing mother points at her cousins as the suspects of this atrocity due to their (the said Cousins) numerous threats to her life before she was eventually murdered, dismembered, and burnt.

“Her killers forbade any person from the village from talking about the incident nor even sharing the photo of her burnt carcass either on social media or otherwise.

“Her poor mother wants justice but has no money to sponsor police investigations and arrests.”

Umahi, NGO Set To revitalize all the collapsed general hospitals in Ebonyi