Steve Mpamugo Reveals plans on how to Boost Ikwuano’s IGR

Chief Steve Mpamugo, the newly elected Chairman of Ikwuano LGA of Abia State has reiterated that the council, under his leadership would not depend on federal allocations for its outstanding development. 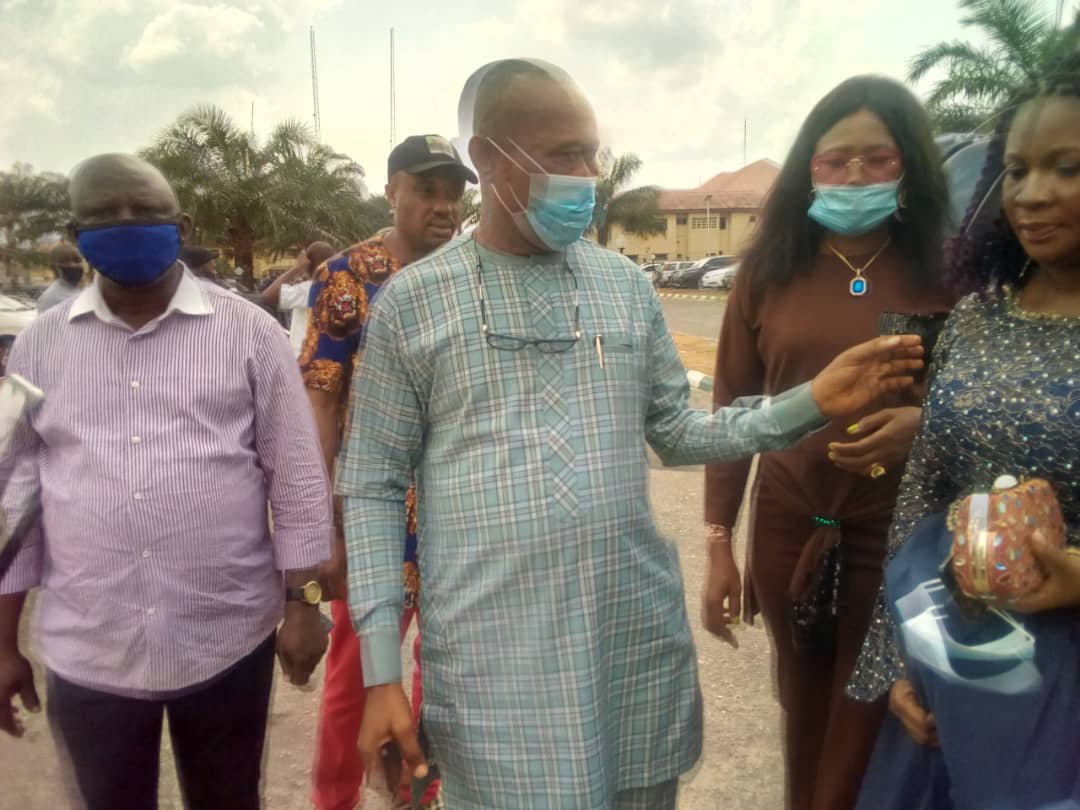 It is no longer news that Federal Government Allocations for local governments have drastically reduced, however, the enthusiastic council boss has deduced positive measures towards ensuring that no stones are left unturned in realising his dreams for the council. 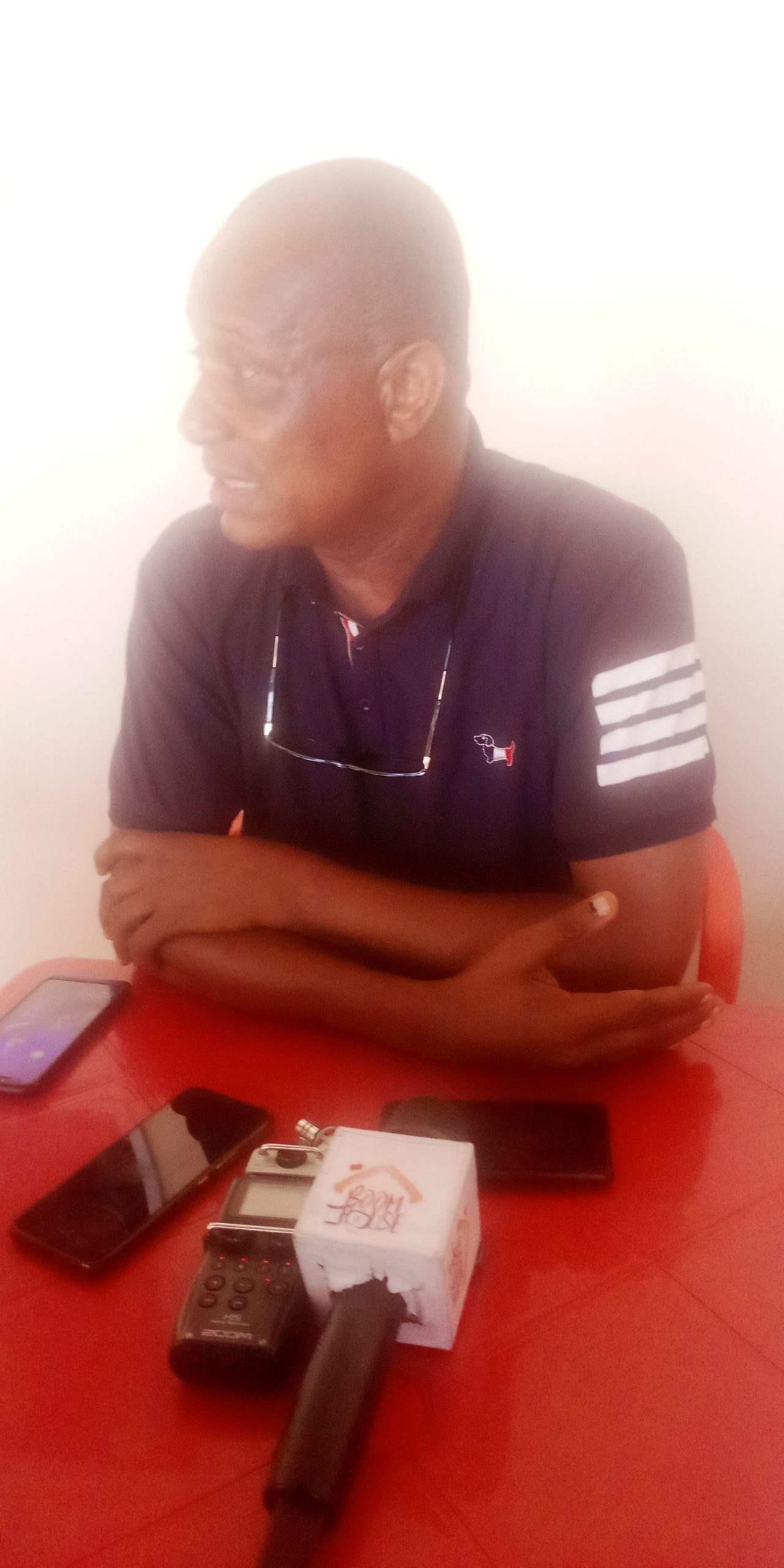 Speaking with newsmen in Umuahia, shortly after the inauguration of newly elected Chairmen of the various LGA’s, at Michael Okpara auditorium, by the government of Dr. Okezie Ikpeazu, the renowned son of Awomukwu in Ikwuano, however, the pride of agriculture would be restored to the council area.

He prided in the bountiful harvest of agricultural produce frequently recorded in the area and reaffirmed that the council would generate revenues from the agricultural sector.

Asked how he intends to increase the Internally Generated Revenue, (IGR) of the council, Chief Mpamugo boasted that the council would not hesitate to return to its original, famous identity, hence the food ban of Abia State.

In his words:
Ikwuano is the food basket of Abia State. We produce cash crops like cocoa, we produce palm oil, garri, and so many other farm produce in our area that we can lay hands apart from Federal Allocation to make sure that our people are well treated.”

He expressed readiness in resuscitating the obvious near- dead spirit of agriculture in the lives of the people, insisting that, “if you really want to make an impact, you must focus on agriculture; that is the one way your an make impacts.

Speaking further, he emphasised the urgent need for innovations in the sector, noting that: “Even if you go to other Western countries, you will observe there are new technologies for agriculture. So, that alone ought to make us understand that we have to give more attention to agriculture and that’s one of the things I shall achieve for my people once I assume office.”

Earlier, Mpamugo who envisaged his victory, restated his preparedness to expedite plans towards enhancing the lives of the people, while making sure that the striking needs of the council are treated urgently and methodically still in his quest to restore her lost dignity.

“When you talk about democracy, you must meet up with the needs of your people. So, when I get there, I will know those things that are important and I will begin from there so that they can be able to say, yes this man, we voted him in and now he’s reciprocating”.

Ebonyi: Our ‘marriage’ with old PDP members, Not yet certain- APC Party Chieftain *Says We Can “Demarry”

“My apologies to all, I have decided to...