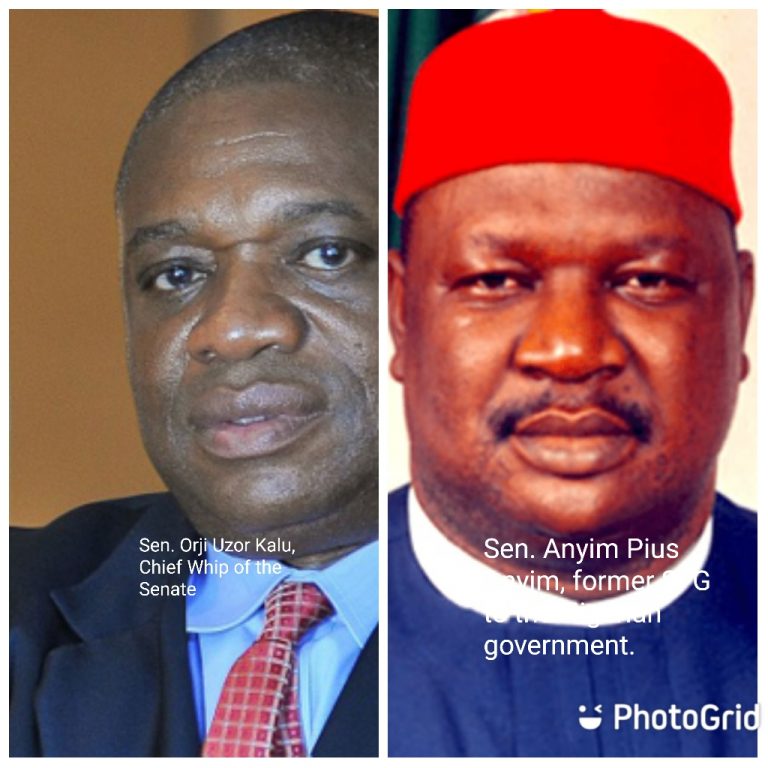 Former President of World Igbo Congress and Texas based  Professor of Electrical Engineering, Prof. Kalu Diogu has urged the President Muhammadu Buhari led federal government to desist from the recurrent display of Igbophobic, jealousy, discriminatory and affront towards the against successful political leaders and Businessesmen from the South East region of the country.

In an interview with thenigeriadaily.com,  Diogu who campaigned for Buhari in the three senatorial districts of Abia state asked Buhari to dump his alleged Igbophobia and salvage his nearly destroyed legacy as a nationalist by burying his hatred for the Igbo tribe .

According to him , “The level of hatred this government is displaying against a section of Nigeria at such an advanced age is untenable and unsustainable. Mr President should stop hating Igbo-speaking ethnicity. We are a very fascinating  and hardworking people who love other people of our nation. Stop demolishing all the fabrics of our national cohesion and integration by openly and brazenly victimizing Igbo people and denying them their constitutionally guaranteed rights

“we are concerned that for a very long time, there seems to have been deliberate attempts by a group of political hawks to  humiliate and demoralize key political and business leaders from Igboland whom they consider as threats to their ambition of holding the country at the jugular by impoverishing them . “ He said

” We all remember how Cletus Ibeto’s  businesses  were grounded.  We remember how Orji Uzor Kalu’s Slok businesses were targetted and many others.  Today the most formidable politicians from the South East are under attack. The government is working so hard to neutralize the likes of Anyim Pius Anyim,  Orji Uzor Kalu,  Rochas Okorocha,  Peter Obi with the EFCC.

“The Igbo in Diaspora and  youths cannot continue to watch idly while our succesful leaders are used as scapegoats for the endemic corruption that has eaten into the fabrics of the country’s public governance, while the main culprits are allowed to continue walking free because they are not Igbos. This Igbophobic , Jealousy, discriminatory and affront to the Igbo nation must stop”. Diogu warned