Student, 13 beaten to death with bucket handle by teacher for failing to do homework 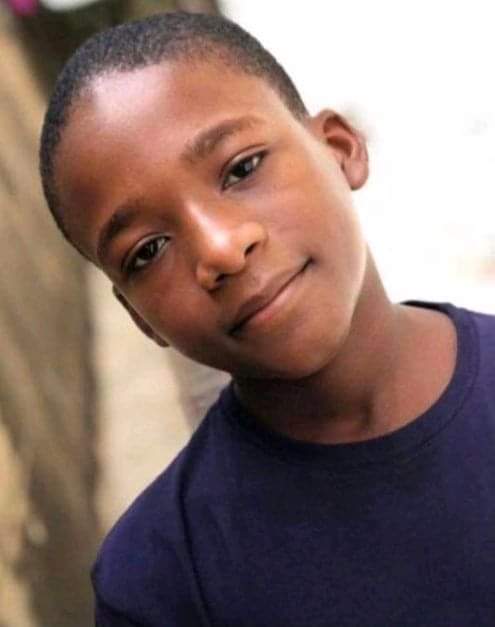 Student, 13 beaten to death with bucket handle by teacher for failing to do homework

A teacher, identified as Dorcas Gibson, has reportedly sent a 13 year old student to his untimely grave today.

According to the punch, the teacher had struck the student, Yahaya Aliyu with a bucket handle on his head for failing to do his homework.

The horrible incident occurred today, at Federal Government College, Kwali, Abuja, Yahaya Aliyu, was said to have been beaten to death by a teacher in the school.

It was gathered that Yahaya could not do his homework because he felt poorly the previous night, however, the teacher, Dorcas Gibson, amidst fury allegedly hit him with a bucket handle.

According to Yahaya’s fellow students:

‘Yahaya had informed the teacher he was ill and did not do the assignment. Nevertheless, she ordered us to clear the weeds, after which we returned to class.

‘His head was resting on the desk due to the illness, but she severely beat him on the head with a metal bucket handle until he passed out.’

The school claims that Yahaya die-d from malaria while Yahaya’s family and fellow students insist it was the the teacher who beat him to death.