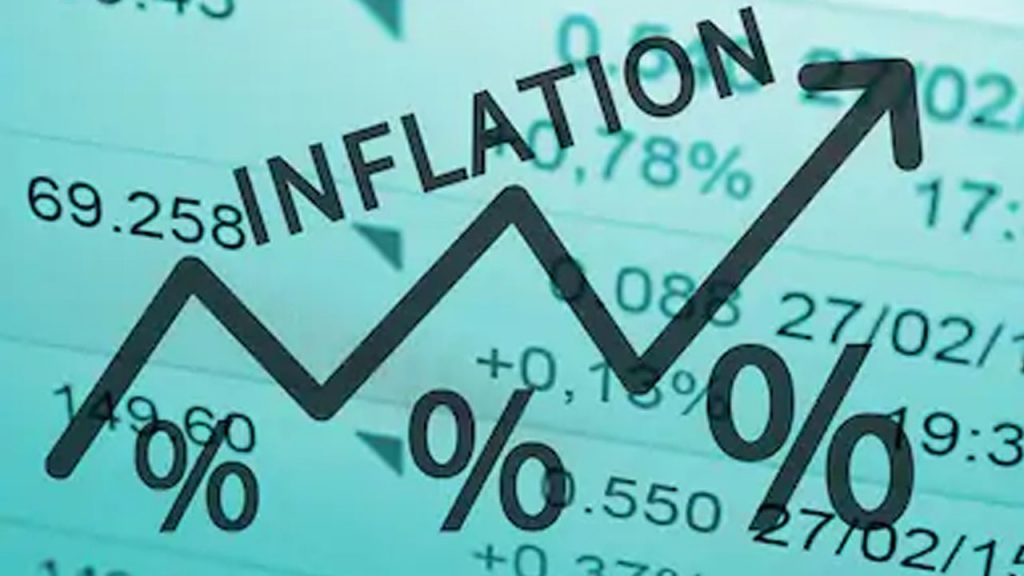 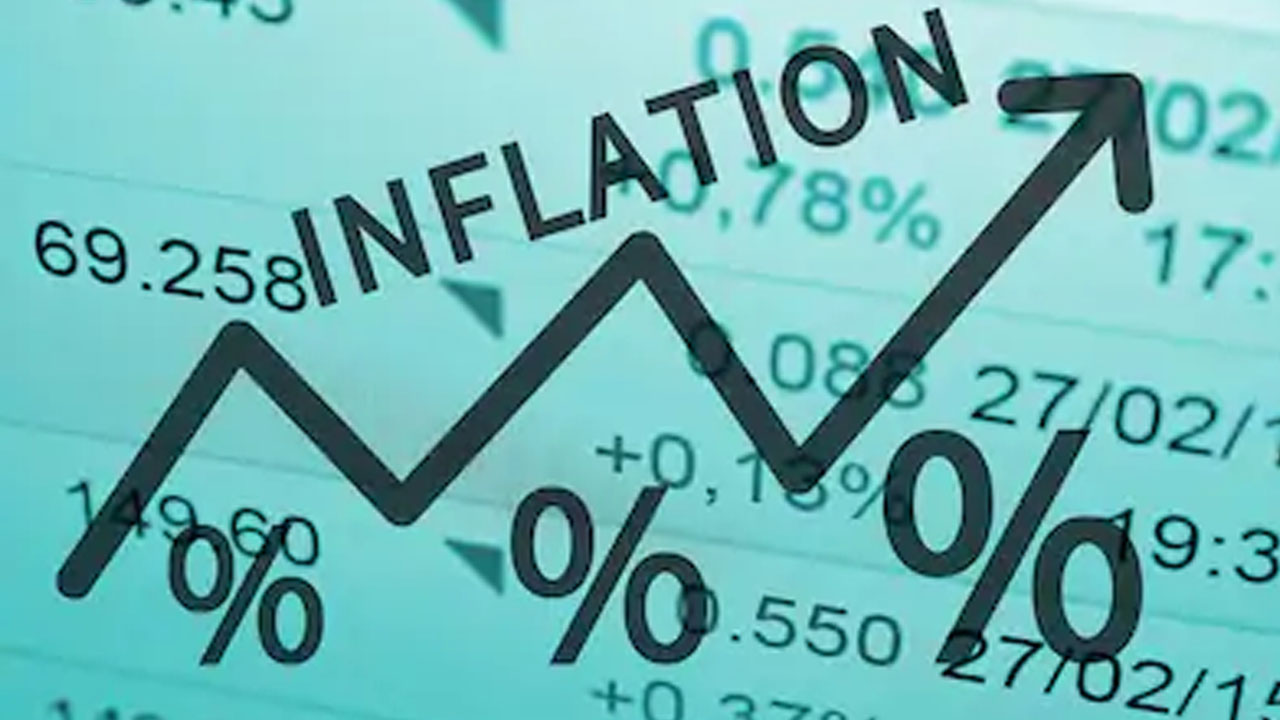 Sudan’s inflation rate has soared above 300 percent, officials said Monday, posing a major challenge for a newly-appointed government tasked with tackling an economic crisis that has triggered recent protests.

“The annual inflation rate reached 304.3 percent in January, compared to 269.3 percent in December,” the Central Bureau of Statistics said in a statement, attributing the rise to price hikes including on food.

Protests have flared in recent weeks in several parts of Sudan over skyrocketing costs of living.

READ MORE:  Which US states are ready for phase 1 of reopening after coronavirus lockdown?

Last week, Sudan swore in a new inclusive cabinet with the aim of rebuilding the country’s economy, which was decimated by decades of US sanctions, mismanagement and civil war under Bashir.

Sudan has been undergoing a rocky transition since Bashir’s ouster.

It has been struggling with a severe economic crisis characterised by a galloping inflation, chronic hard currency shortage, and a volatile black market.

The crisis has been exacerbated further by the Covid-19 pandemic.

The government hopes Sudan’s recent removal from the US blacklist as state sponsors of terrorism would allow for debt relief and bring in much-needed foreign investment.

Last month, the government said it hopes to bring inflation down to 95 percent by the end of the year.