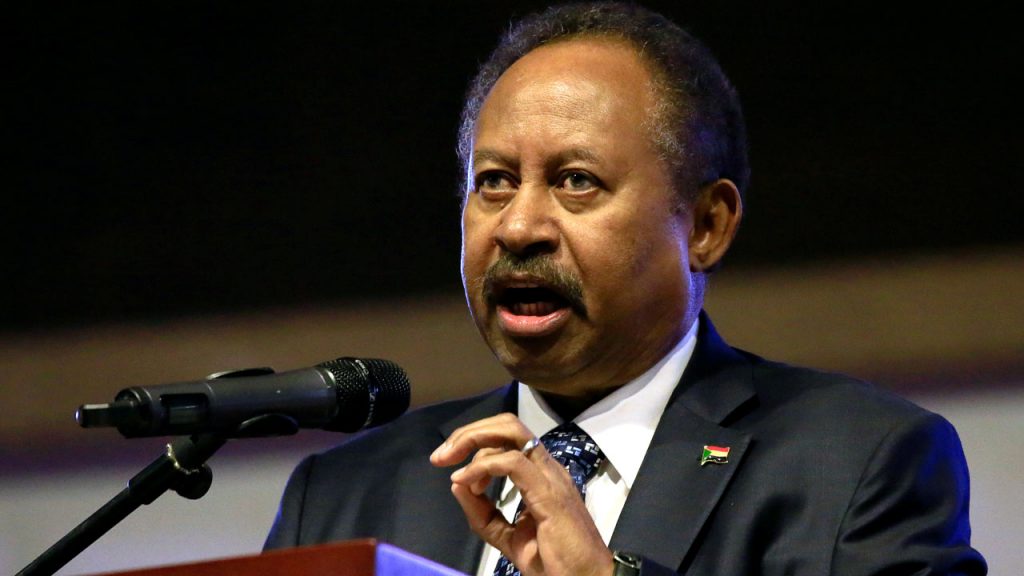 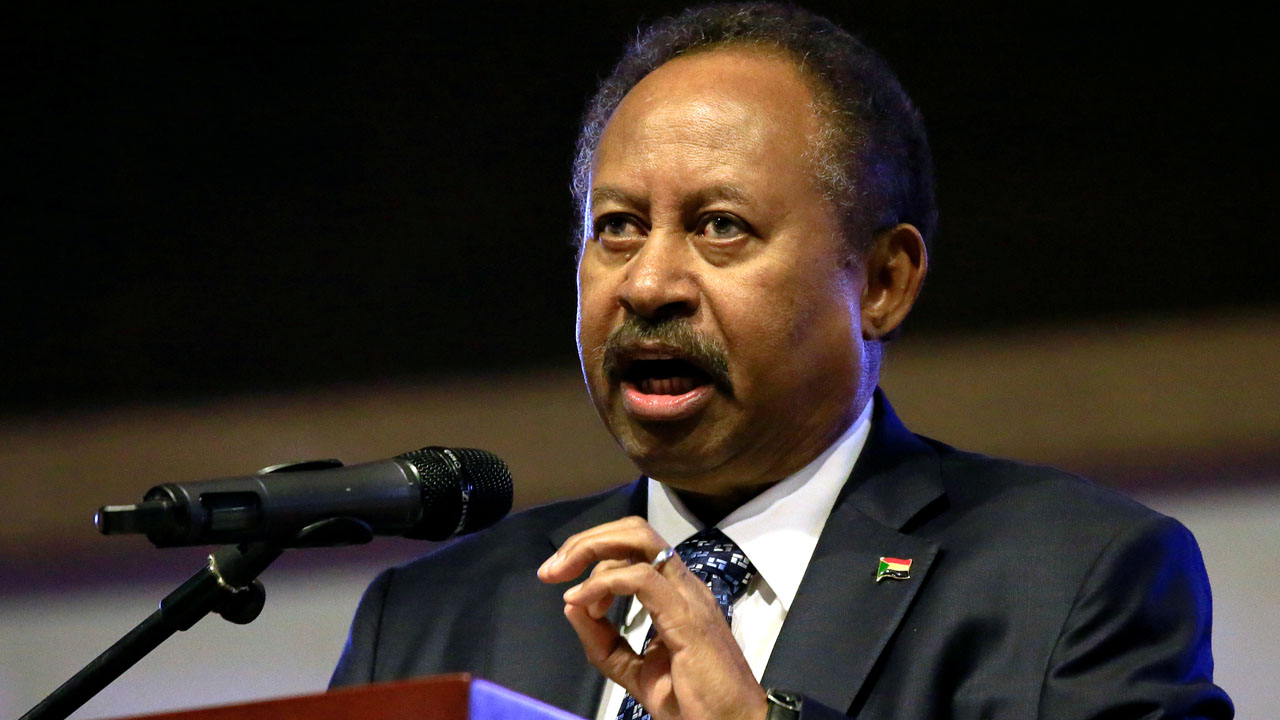 Sudan’s Prime Minister Abdalla Hamdok has criticised the security sector’s vast business holdings as “unacceptable”, at a time of tension within the civilian-military administration.

Hamdok, an economist, was speaking Monday after the United States took Sudan off its list of state sponsors of terrorism, a designation that dates to a time when Bashir hosted Islamist militants.

The premier criticised the fact that Sudan’s powerful military and security sector controls vast business interest in areas ranging from mining to agriculture.

“Every army in the world invests in defence companies,” he said.

“But it is unacceptable for the military and/or security services to do so in productive sectors, and thus compete with the private sector.”

He was responding to a question on a US bill that would aim to boost civilian control over finances and assets belonging to Sudan’s security forces.

This law “will help the transitional government to advance the democratic transformation,” Hamdok said.

According to Sudan’s press, the army and security services control 250 companies in vital areas such as gold, rubber, meat exports, flour or sesame.

They are exempt from paying tax and operate in total opacity, according to the press reports, while the country is battling with a deep economic crisis.

The head of the Sovereign Council, the country’s highest executive body, army chief General Abdel Fattah al-Burhan, has refused to transfer the companies to the government, saying he is only willing to have them pay tax.

Earlier this year Hamdok criticised that “only 18 percent of the state’s resources are in the hands of the government”.

He vowed to make it a “priority” to return companies belonging to the security sector to the government.