The man Ikechi Emenike: Moment I saw him… Uruakpa writes 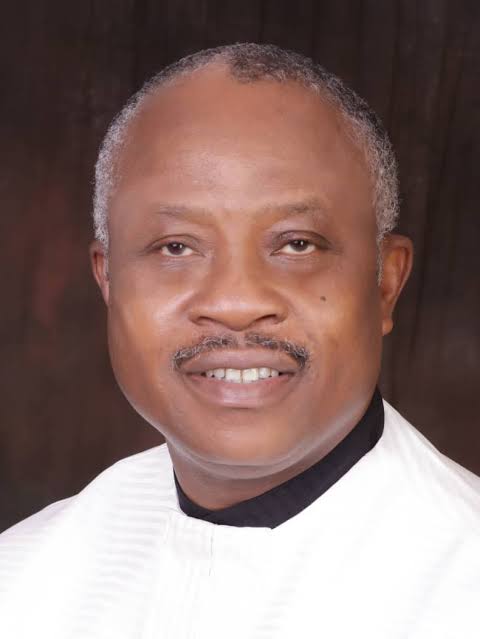 According to Mark Twain, “Great people are those who make others feel that they too, can become great”.

My knowledge of High Chief Ikechi Emenike was when I met him first, in 2017 through the Niger Delta Development Commission (NDDC) Commissioner, Hon. Nwogu N Nwogu, my immediate Boss, and the question that came to my mind was “does a man like this still exist in politics” ?

As I watched him address the large crowd, I saw courage. I saw a man who is interested in building men, as I saw sincere words troop out of his mouth, and I knew I was in the right place.

I saw a man who is only interested in People’s welfare.
Within the 35munites of listening to him, I was overwhelmed with his level of wisdom and fear of God in demonstration as he spoke.

From that moment, I completely aligned with him, and since then we have been together, and those rare attributes have never departed from him.

We fought together in 2019 and never lost. Rather, God said we should wait, because his time is the best, and the period of our waiting did not bother any one of us as we absolutely relied on the power given by God. We kept on planning and continued to put our house in order as members of a political family.

While waiting, though pushing and working towards realizing our dreams, through his support I was made the State Publicity Secretary of the All Progressives Congress (APC).

As if that weren’t enough, he made his recommendations to the President of the Federal Republic of Nigeria, and I was appointed as a Federal Council Member of the Federal Polytechnics, Bauchi, in March 2021.

It has been about my success, which has also given birth to my becoming the present APC Abia State Assistant Secretary.

Having seen this show of love from this philanthropist and selfless man of great repute, I have made up my mind never to toy with the relationship that has taken me to a higher height.

He is a disciplined and honest man with a high level of probity. A man who loves his people and always frowns at injustice. A devoted Christian who does not compromise his faith in the midst of political turbulences

A philanthropist who has put smiles on the faces of many families.
A man who has over the years, been a source of inspiration to the young ones.
A man whose words are his bond. He does not condone evil.
A sincere politician with high level of integrity and wisdom, whose qualities inarguably put the bad eggs in politics on their heels at the mention of his name.

READ MORE:  COVID-19 Radio/TV Classroom: Ikpeazu, a round peg in a round hole--- Rep Members Nkole

An economist who has gained so much respect in the international world. His steadfastness and efforts in politics have given the young ones strong courage to understand that politics is not about lies, deceit and trickery business. When he speaks, the people are encouraged, uplifted and restored.

I will not only thank him, but encourage him to “be strong, for the young are looking up to him, for a better government and environment, and we know that even those that don’t support him know that he is a great man to reckon with”.

We love you Sir, continue in your fight for a better nation for the LORD is with you.

We shall join hands together with you for a total liberation of our dear state, Abia.