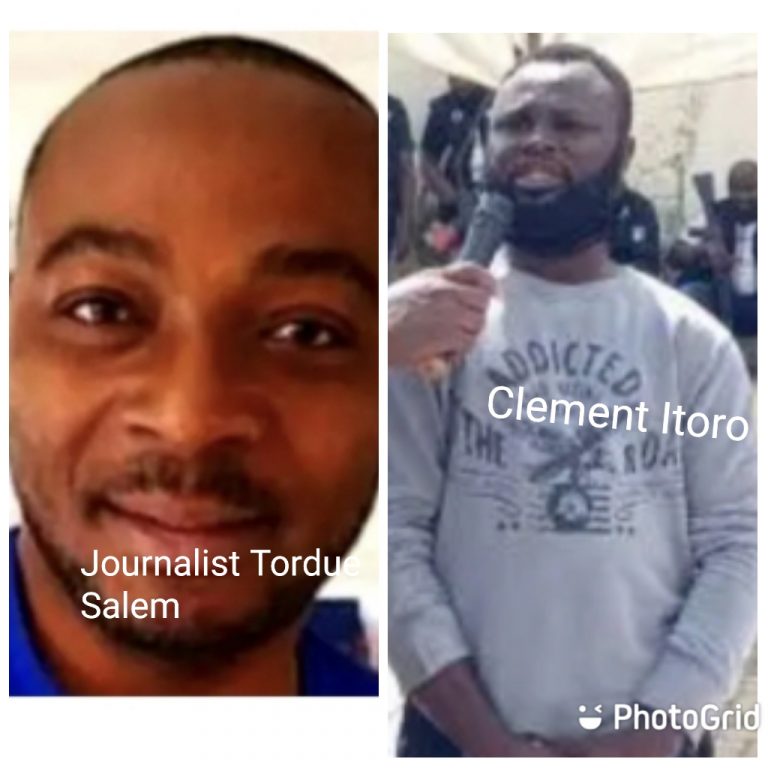 The hit-and-run driver driver of the truck that killed Journalist Tordue Salem of the Vanguard Newspaper has disclose that the officials of Wuse General Hospital mortuary, Abuja, failed to contact the family of the deceased upon arrival at the facility.

The Nigeria police revealed today, Friday, that Tordue Salem, the Vanguard journalist who was found dead on Wednesday after being declared missing since October 13 was knocked down and killed by a hit-and-run driver at the Mabuchi area, near Wuse Market in Abuja.

The Force Public Relations Officer, Frank Mba who paraded the driver, Clement Itoro, said the police found his body at Wuse General Hospital mortuary on Wednesday, November 11al around 11:00 am. He said his identity card was found on him.

It was gathered that the accident occurred on October 13 and his body was taken to the hospital, but the hospital officials only dumped the body in the morgue without any attempt to identify the body and contact the family.

Itoro said he reported the matter to some policemen who were on patrol at the Wuse area but they asked him to formally report it at Wuse Police Station, which he refused to do.

He also said he refused to stop at the scene of the accident because it was a hot spot for criminals in the night.