Trump orders ban on WeChat Pay and other ‘Chinese’ apps 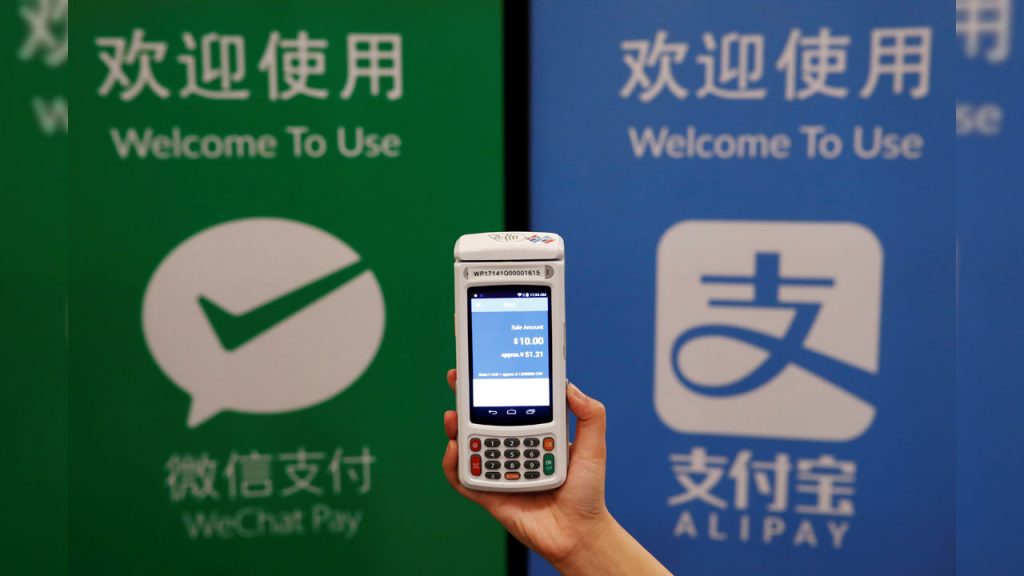 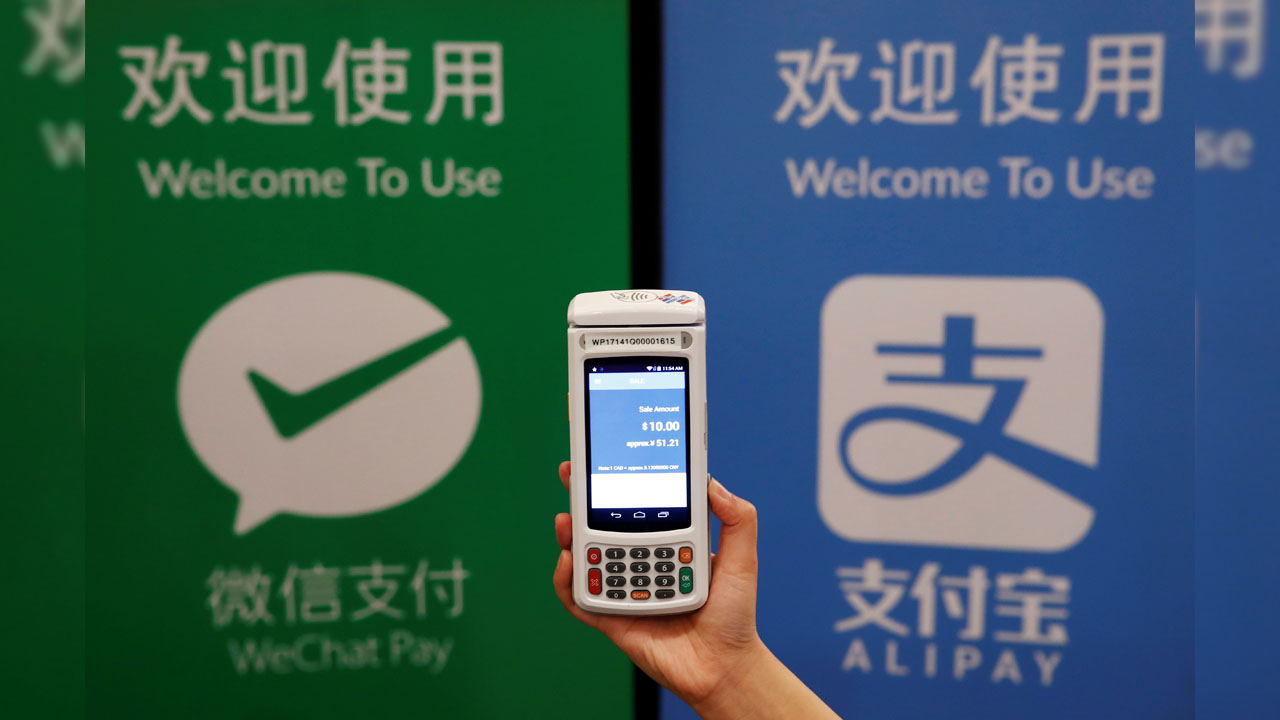 A woman demonstrates a high security digital unit built by Motion Pay, that allows customers to pay in Chinese yuan renminbi using Chinese online money payment services “WeChat Pay”, and “Alipay”, where payments get converted to Canadian dollars at point of sales locations in Canadian stores and businesses, in Toronto, Canada, May 24, 2017. This logo has been updated and is no longer in use. REUTERS/Mark Blinch

US President Donald Trump on Tuesday ordered a ban on Alipay, WeChat Pay and other apps linked to Chinese companies, saying they could route user information to the government in Beijing.

The executive order is to take effect in 45 days, just weeks after Trump is replaced in the White House by President-elect Joe Biden.

A senior administration official said the order and its implementation has not been discussed with the “potential incoming Biden administration.”

The move by Trump comes after previous executive orders aimed at banning TikTok, which is owned by China-based ByteDance, were derailed by court rulings indicating Trump overstepped his legal authority.

The apps targeted by the new ban were chosen because of the extremely high number of downloads, which meant tens of millions of users could be at risk of having their data harnessed, according to the administration official.

“We are trying to articulate to the world and take steps to stop the encroachment of China’s big data strategy — photos, text messages, phone calls to parents — from being fed into this mass tool for global oppression,” the official said.

Trump’s order calls for the secretary of commerce to review and assess what further apps should be included in the ban.