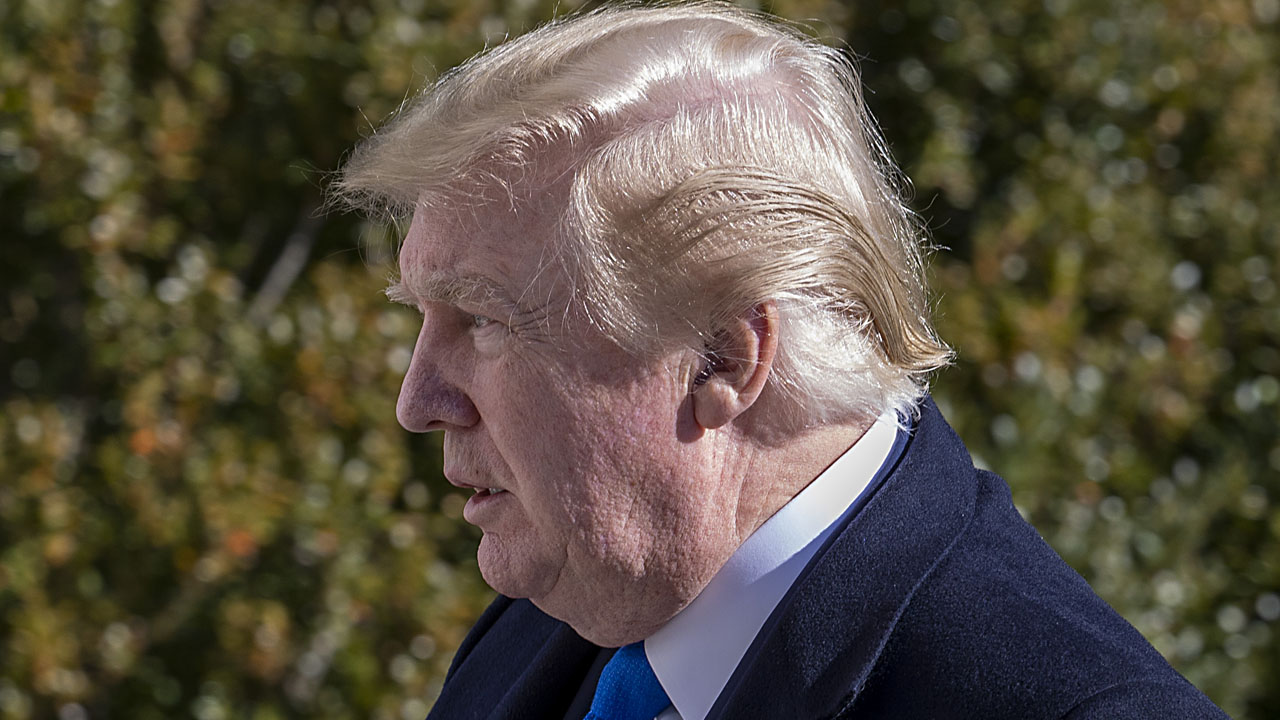 Both platforms have found themselves the target of incandescent fury from Trump in recent weeks after they began attaching disclaimers to social media posts by the president that claimed he had lost last month’s election due to voter fraud.

Trump has doubled on a months-old push to abolish the statute in response — a move that has been backed by his congressional allies.

“Section 230… represents a serious threat to our national security and the integrity of the elections,” the president tweeted on Tuesday night.

“Therefore, if the very dangerous & unfair Section 230 is not completely terminated as part of the National Defense Authorization Act (NDAA), I will be forced to unequivocally VETO the Bill,” he added, referring to the annual bill that authorizes the Pentagon’s budget.

READ MORE:  Dad and son charged with murder of US black jogger

Some of Silicon Valley’s biggest companies have found themselves under fire from both sides of the political spectrum for their handling of content during a bitter US presidential campaign this year.

Both platforms limited the reach of many of Trump’s posts, notably those in which the president rejected his election defeat or questioned the integrity of the voting process.

President-elect Joe Biden has also said Section 230 should be “revoked” but has offered no details of any plan to reform the legislation.

Which Americans will get the Covid vaccine first?

U.S. may require masks at airports in changes...

Farmers hit back at Bloomberg

How the super-rich spent lockdown