Trump to give first post-White House speech at conservative summit 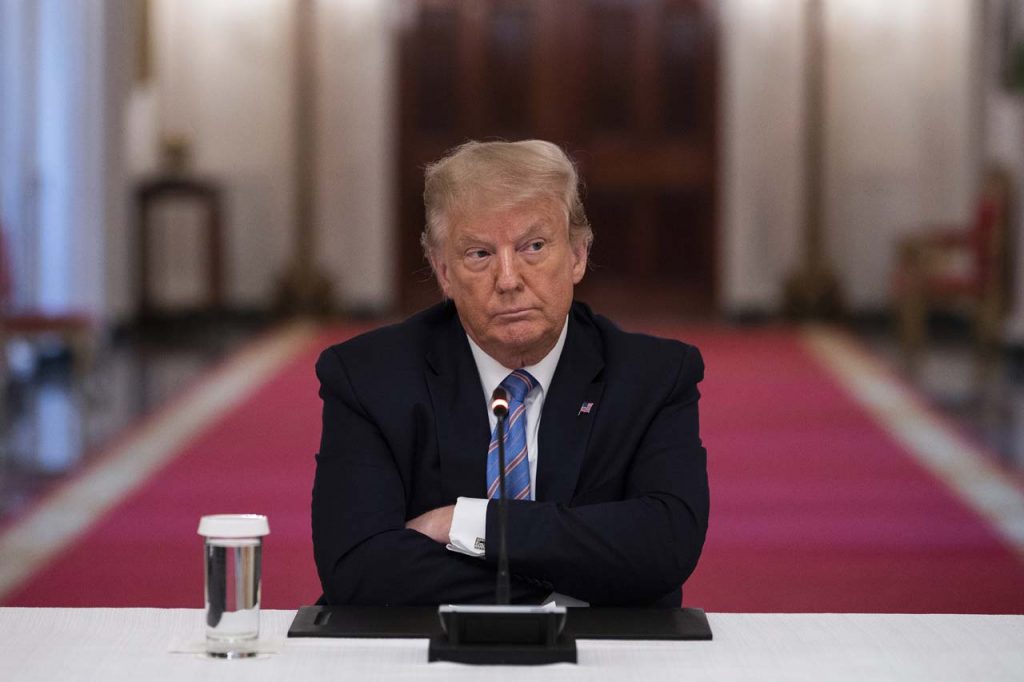 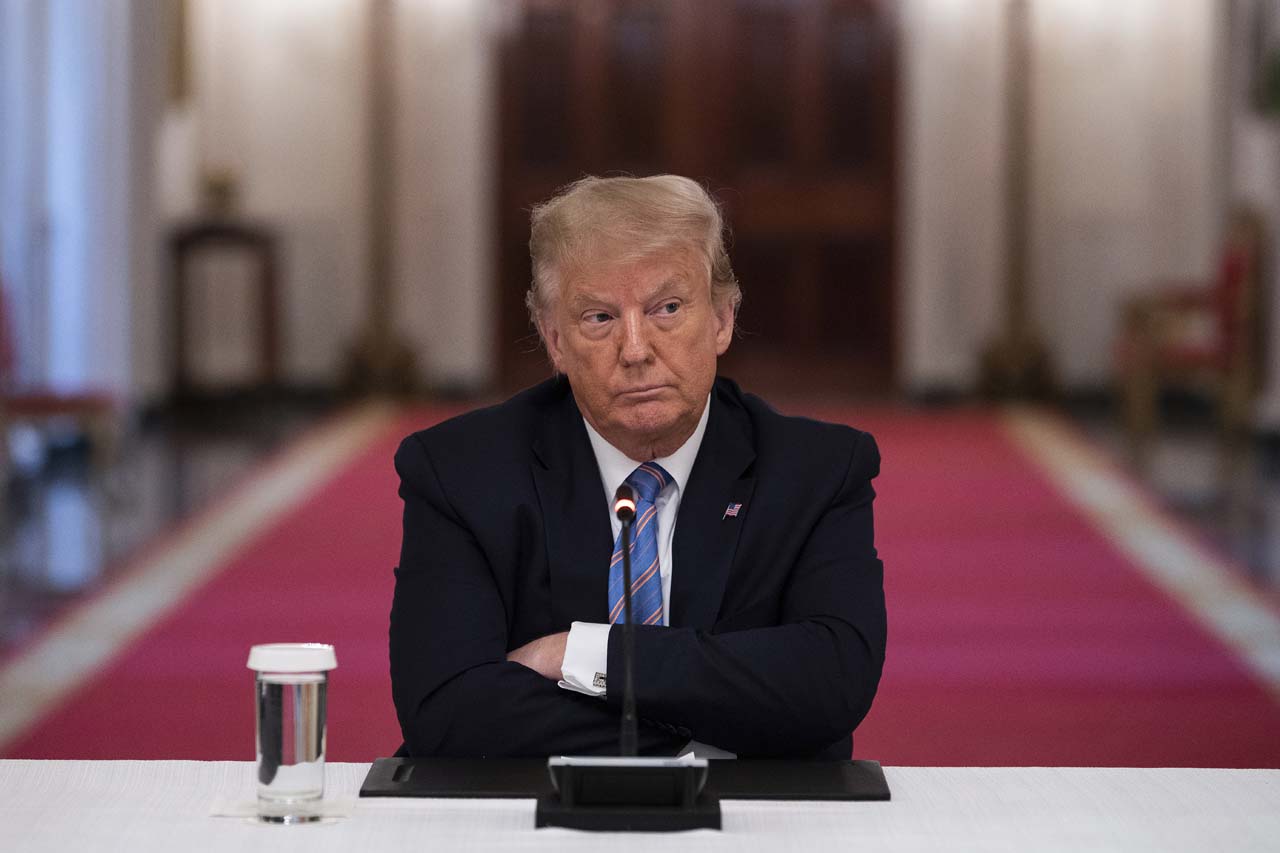 Former US President Donald Trump will give a speech later this month to a gathering of political conservatives in Orlando, Florida, a source familiar with the plans said Saturday, his first extended public address since leaving the White House on January 20.

The appearance is scheduled for Sunday, February 28 at the Conservative Political Action Conference (CPAC), one of the country’s largest annual gatherings of political conservatives.

Trump will be “talking about the future of the Republican Party and the conservative movement,” the source told AFP.

He is also expected to challenge the “disastrous amnesty and border policies” of his successor, President Joe Biden, the source added.

Trump, who was impeached for an unprecedented second time for his role in fomenting the January 6 assault on the US Capitol, nevertheless remains a potent force in US politics.

Three-quarters of Republicans want Trump to play a prominent role in the party, according to a poll from Quinnipiac University this week.

Since reluctantly departing the White House on January 20 and ceding to Biden — despite his constant but unsubstantiated claims that the election had been stolen — Trump has largely kept to himself at his Mar-a-Lago estate in Florida.

Stripped of his Twitter megaphone, he called into friendly cable TV news programs this week after the death of conservative radio host Rush Limbaugh, musing on far-right channel Newsmax about the possibility of a future political run.

“I won’t say yet but we have tremendous support. And I’m looking at poll numbers that are through the roof.”

“Let’s say somebody gets impeached, typically your numbers would go down, they would go down like a dead balloon. But the numbers are very good, they’re very high,” he said.

And in perhaps a preview of what might come at CPAC, Trump issued a statement Tuesday ripping into top Republican Senator Mitch McConnell, who had delivered a scathing rebuke of the former president despite voting to acquit him of inciting an insurrection.

“The Republican Party can never again be respected or strong with political ‘leaders’ like Sen. Mitch McConnell at its helm,” Trump said in the statement.

“Mitch is a dour, sullen, and unsmiling political hack, and if Republican Senators are going to stay with him, they will not win again.”

Biden, who is trying to steer the United States through the Covid-19 pandemic and an economic crisis, has tried to avoid discussing Trump, at one point calling him “the former guy.”

Lawmakers from his Democratic Party have unveiled legislation to create a path to citizenship for 11 million undocumented immigrants, reversing Trump’s hardline policies.

Small numbers of asylum seekers, most of them Central Americans forced to wait in Mexico under Trump, have also begun crossing into the United States as their cases are being processed.