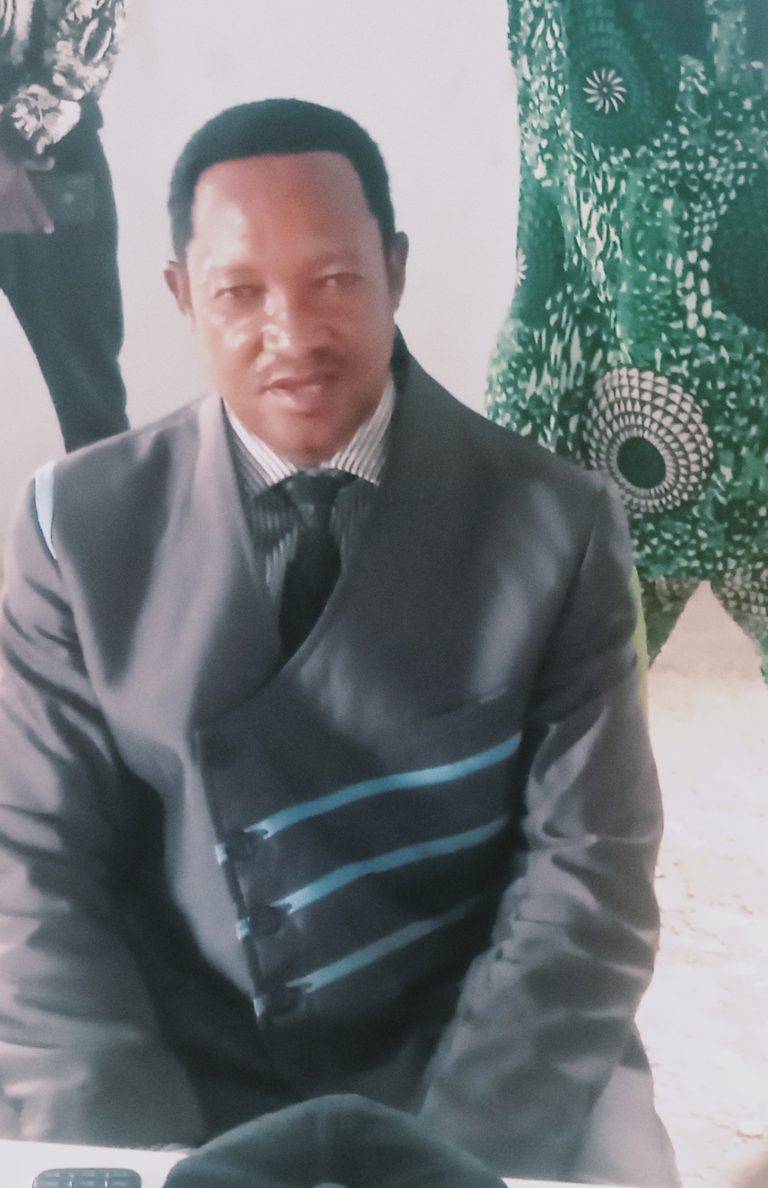 Umuahia North 2023: I’ve not come to use, dump you… Rev. Amalambu assures
… He’s a favour from God to turn things around in Abia…Evang. Ukaiwe

A frontline aspirant of the Abia State House of Assembly, Rev. (Dr.) Blessed U. Amalambu has reassured the people of Umuahia North Constituency of his desire to restore their long lost hope, thus making them feel the impacts of effective representation.

Rev. Amalambu, who pledged to bring dividends of democracy to his people, if elected, under the African Democratic Congress, (ADC),
as he vowed never to abandon the electorates when he assumes office.

Dr. Amalambu who is the Coordinator of the National Anti-Corruption Volunteer Corps (NAVC) of ICPC made this vow while addressing a cross section of members of his Constituency, yesterday, during his official declaration for the state House no 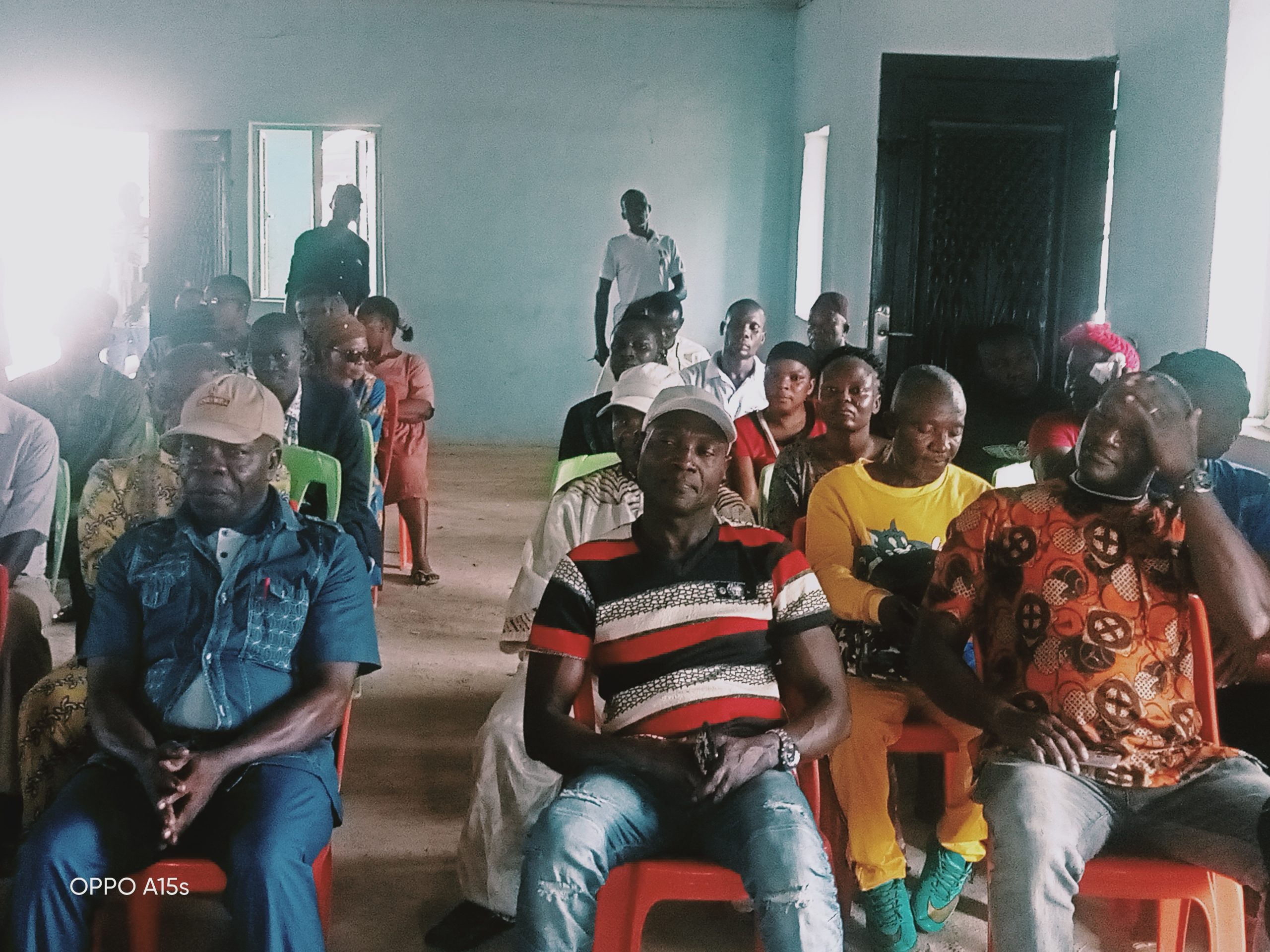 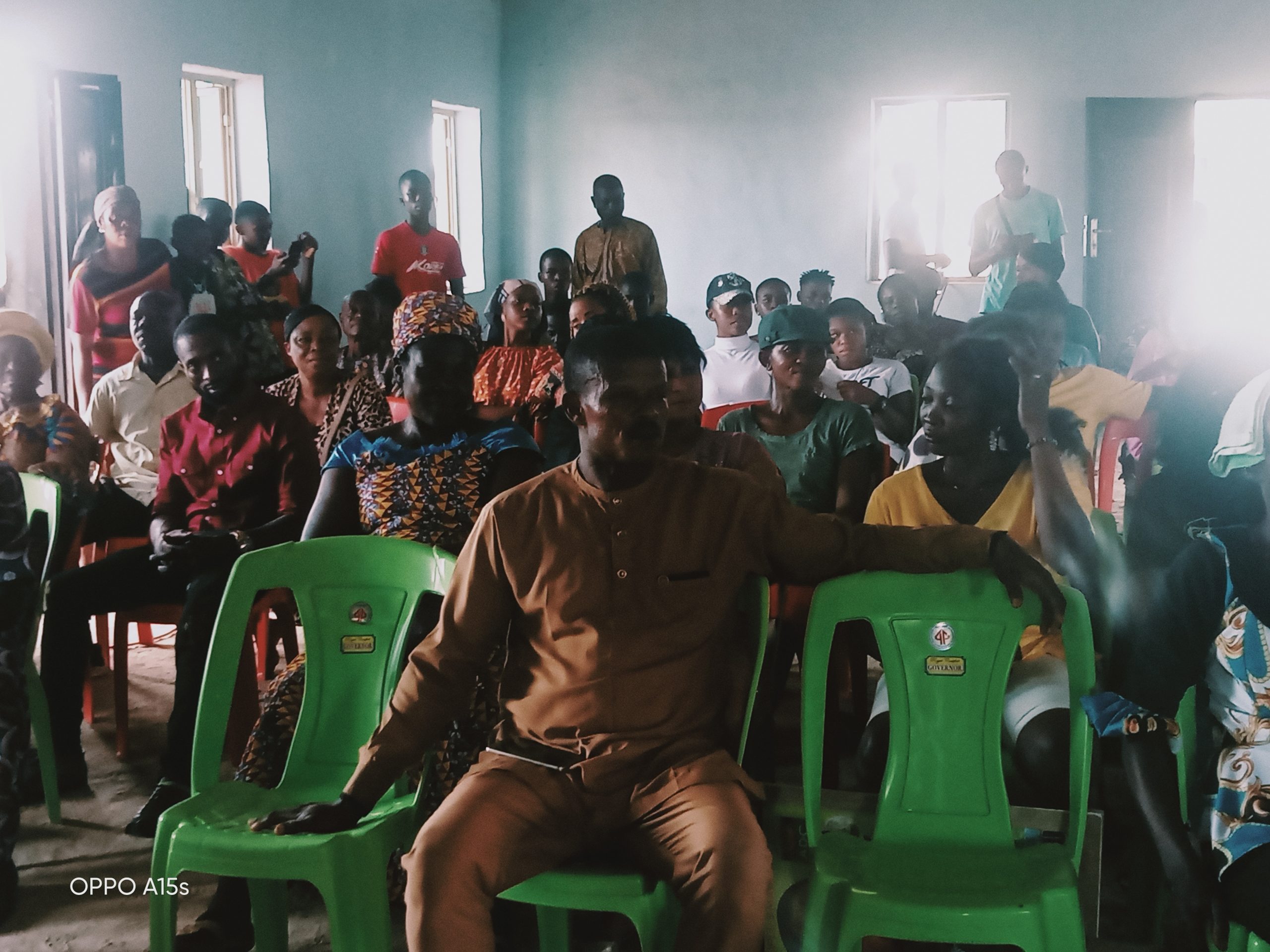 The Secretary of Pentecostal Fellowship of Nigeria, (PFN) reiterated that: “It’s not in my character and habit to use you and dump you. I have come to bring hope to the hopeless. If we work jointly and in unity, we shall all live to enjoy the dividends. I don’t intend to use any one and dump him.

Rev. Amalambu regretted that the people of Umuahia North had over the years, existed devoid of Government’s presence, as he enjoined the person to come together and ensure that evil is annihilated from among them, saying, “we must jointly eradicate the spoiled eggs from our midst.

Furthermore, he urged the people on the need to sensitize the masses and ensure that ADC produces the next Lawmaker come 2023, while advising the people to refrain attributing politics to a worldly thing.

Meanwhile, the clergy received a mamnoth crowd of supporters who noted that has his recent presence in the politics of the area was long anticipated, as they pledged to work assiduously to ensure his victorious emergence.

Meanwhile, he thanked God for a successful journey through the nooks and crannies of the Constituency and at the same time, prayed for God’s abundant blessings upon them.

“ADC has come to correct the errors of the past and cause the light to shine in Ohuhu North. This journey was ordained by God because I have never contended for any position, whatsoever up until now. And over the years, my arrival at any organization as a leader usually has a positive impact. Often times, I’m being nominated or elected for certain high position and most of them happen even in my absence. I’ll only get a call, informing me of the new development and in all, I’ve already been rated worthy.”

Earlier, members of the Constituency who gathered at the declaration exercise recounted on the impacts of the clergy in their midst, as they pledged their relentless support to ensure his successful emergence as the Lawmaker in the State House come 2023.

Describing the clergy as a God-sent, the people reiterated that: “The David that God has ordained to bring down the Goliath in Ohuhu has arrived and that David is Rev. Blessed Amalambu. Revd. Amalambu’s emergence as the project committee, Umuyota has restored light in the community. He is known for his remarkable, godly leadership over the years with impacts evident in the community.

Corroborating, Williams Israel a ward leader reminded the people of Ohuhu and the entire Constituency of the efforts of the clergy in bringing development to the area despite not being a political office Holder.

Among the past achievements of the aspirant in the community he recounted was his intervention in the electrifying the area as well as the erection of the existing Umuyota town hall.

“This journey was long anticipated and it must become a reality. We all know your antecedents and they must speak for you. We’re solidly behind you”, he assured.

Addressing journalists, Evang. Obi Onyeukwu Ukaiwe, Chairman, Umuire-akamta Community, described Rev. Amalambu as a favour from God to “turn around the things that have not been done unevenly in this Community and Abia State in general.

The Minister advised the people of Ohuhu and the entire Umuahia North to support the aspirant, informing them that God had raised him as an instrument to bring to their door steps all what they had lost in the time past.

Hear him: “Everything that starts at the beginning starts small but when the people begin to see what the Lord is doing, they’ll embrace it. We’re not after crowd, we’re after righteousness; to do the will of God here in this Community, Abia State so that the waters of life will go to the nations of the world. That’s our primary assignment.

“What we have lost long ago, time for recovery is now”, he restated.