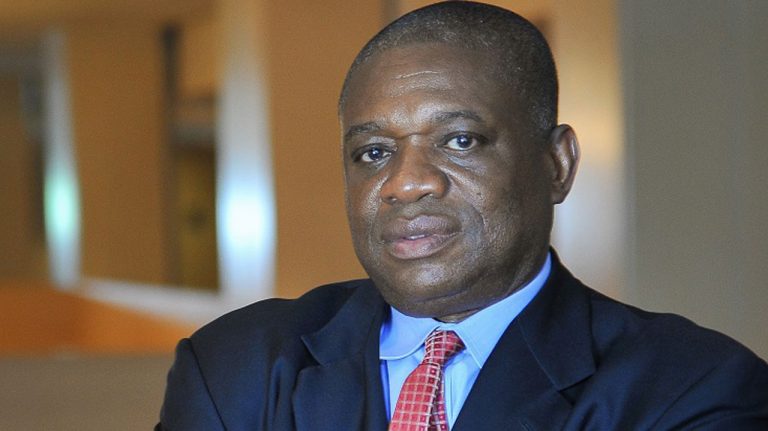 As has been his norm, Senator Orji Uzor Kalu, in his quest to make better the lives of his Constituents, has again rehabilitated various primary schools located in Umuaku, Umunneochi LGA, in Abia North federal Constituency of Abia State.

This has brought glimmers of smiles on the lips of both the staff and pupils of the primary schools in the area, as well as the indigenes.

FamousReporters.com gathered that, earlier the former Governor David Abia State had reconstructed schools in Ohafia,  Bende , Arochukwu and Isuikwuato . He has also completeed more than 28 roads ,with expectations of completing others .

Prior to the infrastructural overhauling by Senator Kalu the primary schools was in sorry state characterized by bushes, dilapidated structures, roofless & windowless classrooms. The condition of the school not only obstructed the learning process but also posed as danger to the staff and students.
However, with the renovation the schools now wears a brand new look as the entire dilapidated blocks of classrooms in the school premises have been completely reconstructed.

The windows and doors of the classrom blocks have been entirely replaced and the structures repainted.

Moreso, other facility upgrade in the school include toilets, classroom furnitures and similar construction works within the school premises.