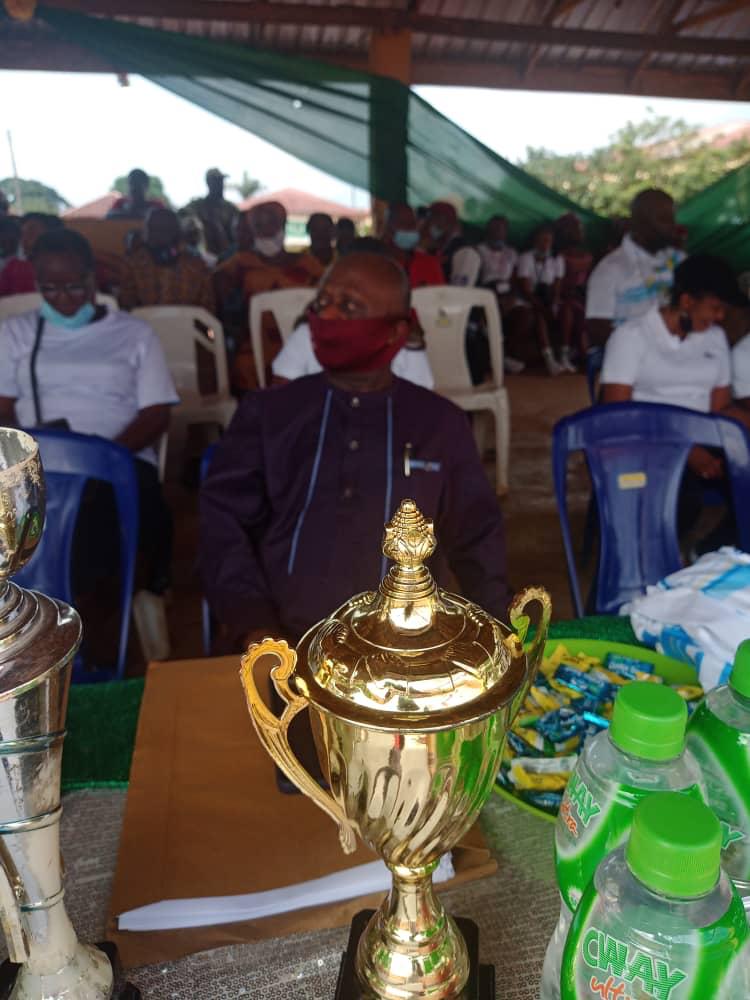 The Lawmaker lauded the organisers for putting the event together, and noted that embracing sports would aide corps members in the enhancement of self-development.

According to Onuigbo who was represented by his laison officer, Mr Abraham Osondu, sports presents the opportunity to showcase talents, self-confidence, zeal, patience and mutual acknowledgment of each other’s efforts.

“These various skills and/or attributes are essential pre-requisites for academic and organisational developments.

“It is for the aforementioned benefits that I have been driven to sponsor this event,” he said.

Onuigbo who congratulated the winning platoons, disclosed his long nurtured passion for youths and human development, hence his many years unalloyed support for the NYSC.

In his remarks, the Coordinator of NYSC in Abia, Mr Denis Jingi, commended Onuigbo for constant support for the organisation, describing him as “a friend of the scheme.”

However, the state coordinator appealed to Onuigbo to support the scheme for its health initiative for rural development programme, in area of drug procurement.

Meanwhile, ‘Platoon 4’ defeated ‘Platoon 3’ with a lone goal, to win the football competition, while Platoon 5 beat Platoon 6 in the female volleyball during the grand finale.

Highlight of the event was the presentation of trophies and cash prizes to the winners, including Platoon 7 that clinched the third place in both competitions.