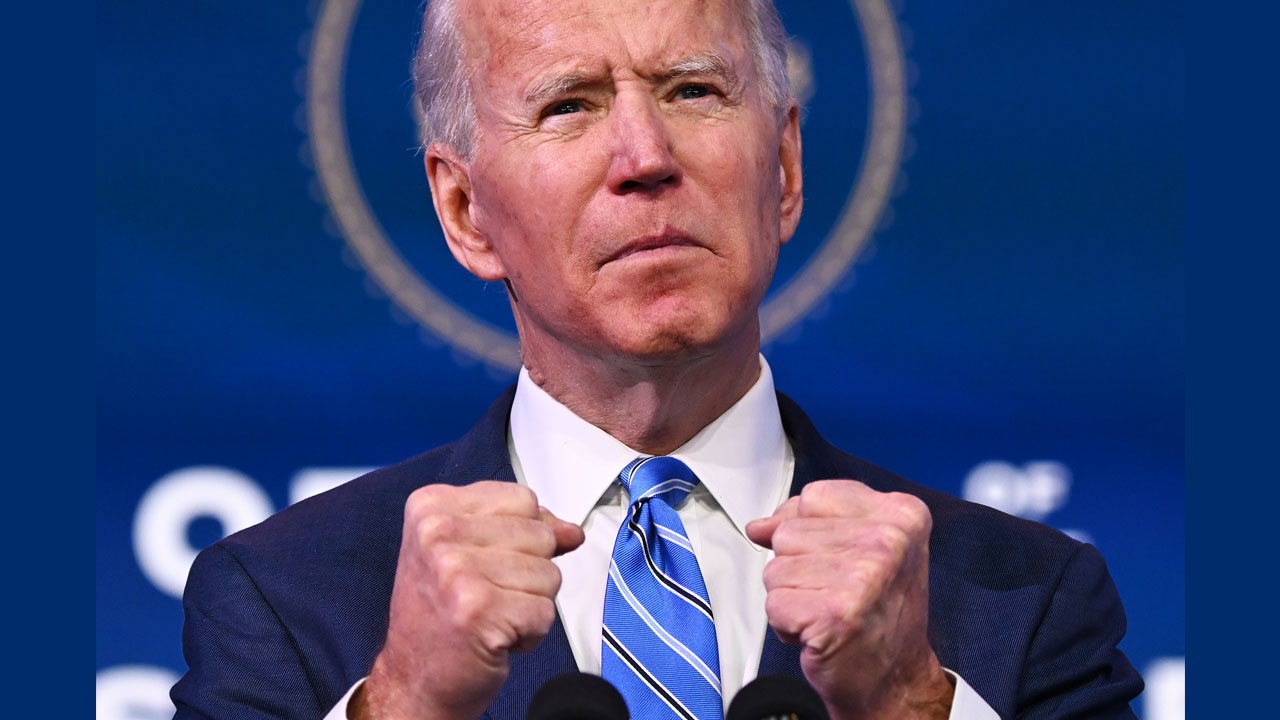 According to Beijing, “some anti-China politicians in the United States, out of their selfish political interests and prejudice and hatred against China… have planned, promoted and executed a series of crazy movies.”

As a result, China decided to sanction 28 people “who have seriously violated China’s sovereignty,” the foreign ministry said in a statement.

The officials and their family members will be prohibited from entering mainland China, Hong Kong and Macau.

“Imposing these sanctions on Inauguration Day is seemingly an attempt to play to partisan divides,” Emily Horne, the spokeswoman for the National Security Council, told AFP.

“It won’t work,” she said. “Americans of both parties oppose this unproductive and cynical move.

“President Biden looks forward to working with leaders in both parties (Democratic and Republican) to position America to out-compete China,” she added.

“We can outcompete China,” Blinken said, adding he considers the rival global superpower to be “the most significant challenge” to the US.

Tragic! Over 20 Confirmed Dead, as Fresh Virus Strikes in Delta

Foreign Lenders Must Stop Lending To Nigeria… You...