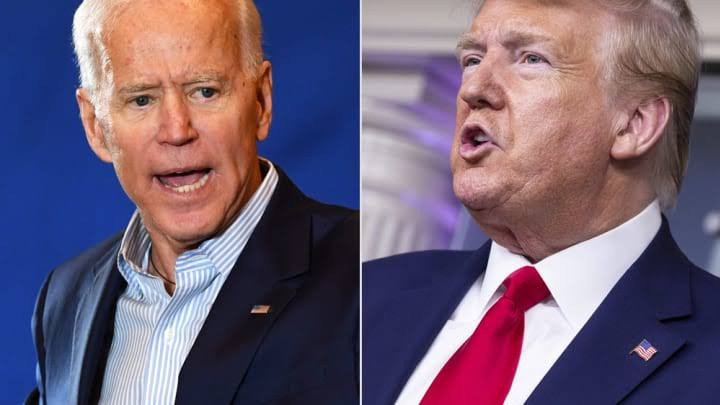 United States President Donald Trump, on Thursday, has appealed to Americans to stop ‘ the fraud’.

This is following margin the results coming emanating from different states, in the ongoing presidential election in the United States.

has been faulted by Trump  who yesterday said he was astonished at the level his votes magically disappeared.

The fearless Trump has cried out, saying, “STOP THE FRAUD!

“All of the recent Biden claimed States will be legally challenged by us for Voter Fraud and State Election Fraud. Plenty of proof – just check out the Media. WE WILL WIN! America First!
Big legal win in Pennsylvania!”.