US federal debt to climb beyond GDP in 2021, government estimates 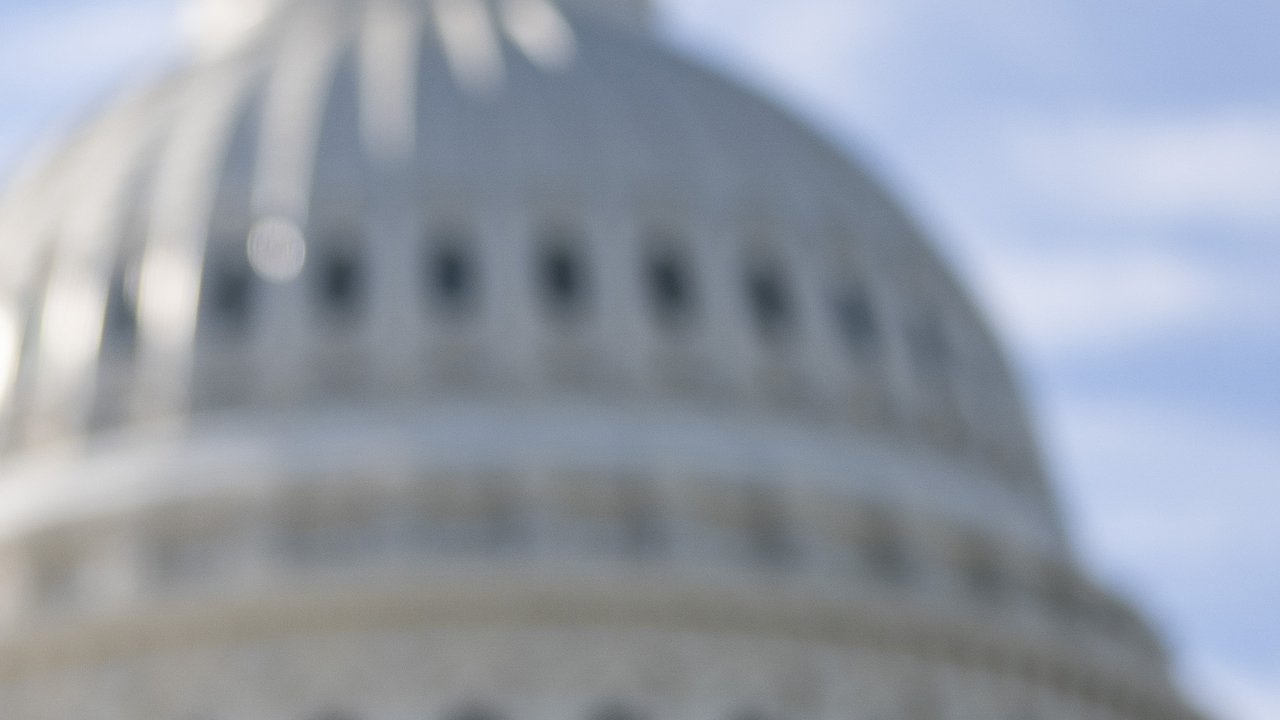 The United States will see its second-largest budget deficit since World War II this year, while the federal debt will continue to climb beyond GDP, according to a Congressional Budget Office (CBO) estimate released Thursday.

The forecast by the nonpartisan office serving Congress came after the United States spent big in 2020 to keep its economy afloat as it battled the Covid-19 pandemic, sending its budget deficit to more than $3.1 trillion — or 14.9 percent of GDP — and the national debt to 100.1 percent of GDP.

The forecast for the next 10 years does not take into account President Joe Biden’s proposal for a massive $1.9 trillion injection of stimulus into the world’s largest economy, which he argues is necessary both to tame the pandemic and get businesses and consumers back on their feet.

The budget office sees the deficit shrinking through 2024 when it will hit $905 billion, then increasing again, reaching nearly $1.9 trillion in 2031.

The debt-to-GDP ratio that year will hit 107.2 percent, its highest ever reading.

READ MORE:  Dr. Siegel: Why wearing gloves at grocery store is not necessarily a good idea

Republicans and some Democrats in Congress have raised concerns about the size of Biden’s proposal, which may end up being cut down in size as it moves towards approval.

However, previous stimulus bills to fight the pandemic, which have fueled the spending, have also had positive effects on the economy, CBO said.

They pointed to a $900 billion measure approved last December as “improving the economic outlook” and increasing real GDP by 1.8 percent in 2021 and 1.1 percent in 2020.

CBO warned, however, that it “expects social distancing to be more pronounced and to last longer than projected” in a previous estimate released last July.

Immigrants in US both hopeful and wary of...