US govt watchdog calls for sanctions on Trump adviser 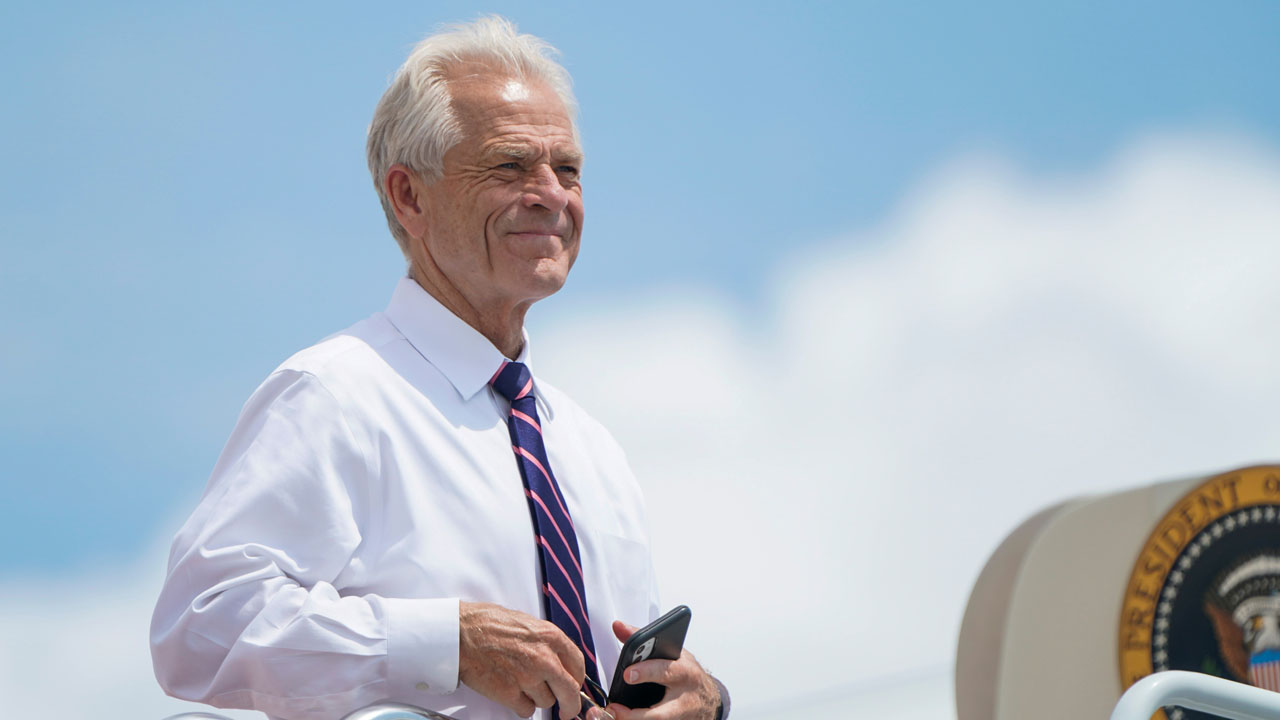 FILE PHOTO: White House economic advisor Peter Navarro looks out from the steps of Air Force One as he waits to depart with U.S. President Donald Trump for travel to Ohio and New Jersey at Joint Base Andrews, Maryland, U.S., August 6, 2020. REUTERS/Joshua Roberts/File Photo

An independent US federal ethics watchdog called Monday on President Donald Trump to take disciplinary action against his own trade adviser, Peter Navarro, for attacking election rivals while in his official government role.

In a letter to the outgoing US leader, Henry Kerner, head of the Office of Special Counsel (OSC), said that Navarro had repeatedly violated the Hatch Act, which bars executive branch officials from engaging in political activity.

“From May 26 through October 19, 2020, during at least six media interviews where he appeared in his official capacity as Assistant to the President and Director of the Office on Trade and Manufacturing Policy, Dr Navarro repeatedly attacked presidential candidate Joe Biden and/or vice-presidential candidate Kamala Harris,” the OSC said in a report dated November 18.

The agency also stressed that Navarro, 71, used his Twitter account on multiple occasions to attack Biden and Harris, who won the November 3 election, targeting, in particular, their stances on trade ties between the US and China.

The OSC said that Navarro was aware of the violations and had been notified of the issue as early as July, but had deliberately chosen to ignore the office’s calls to order.

Navarro has not yet responded to the agency’s charges.

Under US law, he can face disciplinary measures ranging from a fine of up to $1,000 to dismissal from his post.

It seems unlikely, however, that Trump will choose to punish Navarro before he leaves office on January 20, 2021.

The agency has previously warned Trump about members of his administration violating the Hatch Act, including his former adviser Kellyanne Conway, who suffered no punishment from her ex-boss.

IS built up arsenal after ‘red flags’ ignored: study

The (back) pains of working from home

Trump in trouble? Poll numbers have some conservatives...