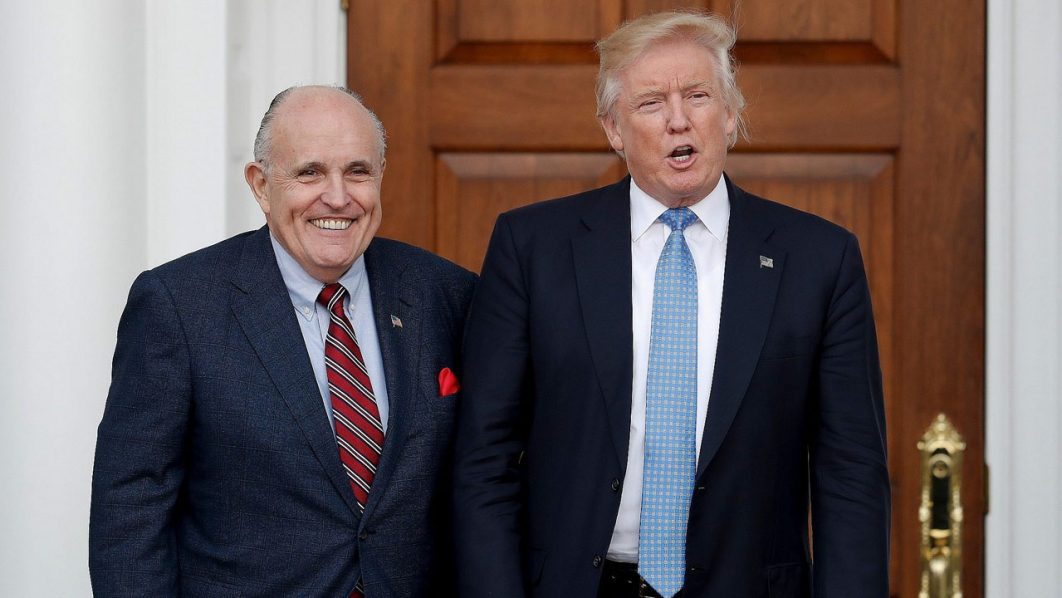 Also named in the suit are former New York mayor Giuliani, the ex-president’s personal lawyer, and Sidney Powell, a lawyer for the Trump campaign who falsely claimed that voting machines had flipped votes for Trump to Democrat Joe Biden.

“The Earth is round,” the complaint said. “Two plus two equals four. Joe Biden and Kamala Harris won the 2020 election for President and Vice President of the United States.

“The election was not stolen, rigged, or fixed,” it said. “These are facts. They are demonstrable and irrefutable.”

Fox News broadcast 13 reports stating and implying Smartmatic had stolen the election and that its technology was used in six states where the results were in dispute, the complaint said.

In fact, Smartmatic provided election technology and software only in Los Angeles County, California, it said, and county officials lauded its performance.

The complaint makes 16 claims of defamation and disparagement against the defendants and seeks $2.7 billion for economic and punitive damages.

In a statement, Fox said “Fox News Media is committed to providing the full context of every story with in-depth reporting and clear opinion.

“We are proud of our 2020 election coverage and will vigorously defend this meritless lawsuit in court,” Fox said.

Merkel invites Biden to Germany ‘as soon as...

Polls to close in South Carolina primary as...