What My Boyfriend’s ghost killed during #Endsars told me, Nigerian girl tells her encounter with ghost 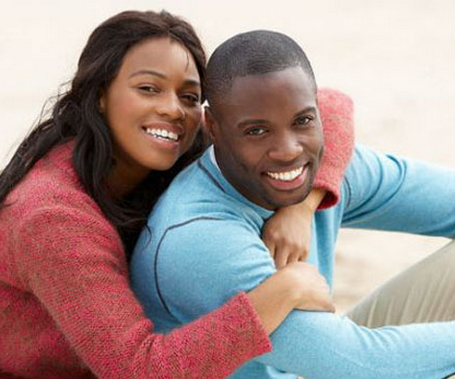 What My Boyfriend’s ghost killed during enddars told me, Nigerian girl tells her encounter with ghost

A young Nigerian girl, simply identified as Derin has narrated her encounter with the ghost of her boyfriend, Okechukwu Nathaniel who was, a Nigerian man who was killed during the #EndSARS protest against police brutality last year in Lagos.

Derin explained how after Oke’s death he visited her to bid her a final goodnight.

According to her, few days after her boyfriend died and before he was laid to rest she needed his SuperHI password and mysteriously got it in her dream.

She maintained that spirituality truly was an indisputable reality, adding that she still had more stories to tell.

She wrote: “After Oke passed (before he was laid to rest), I needed his SuperHi password and I asked him. Anyway, I slept for a few hours and I got it. I can(t) explain how but I’m not making this up. Spirituality is real and unexplainable.

“I have a lot more stories. From how I saw that something was about to happen to how he came around to say goodbye after passing the night before we identified his body. Whenever I think of these things, I randomly wonder what on earth. These are no coincidences”.