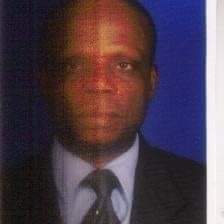 Some electorates are being misled as they sell their conscience due to their immediate trivial needs. Such people with innocent electorates suffer the consequences of their supports after electing the wrong candidates that met up with their immediate needs.

Has anybody standing by the side ever seen any child of a good politician foment troubles or get involved in any illegal seizures of electoral materials or other malpractices to encourage his or her father or mother winning a position?

It is only aggressive followers are suspected being used to foment troubles or sabotage the efforts of others.

I love potential office seekers, a good number of such politicians evacuate or relocate their families to foreign countries during election periods for security reasons.

Before I forget, many Nigerian children nowadays school abroad from primary to tertiary institutions. Their parents believe that their children will receive the best tutorials and quality education abroad.

So, Charity does no longer begin at home? How can one bite the finger that feeds him or her? Is Nigeria only good to acquire wealths? 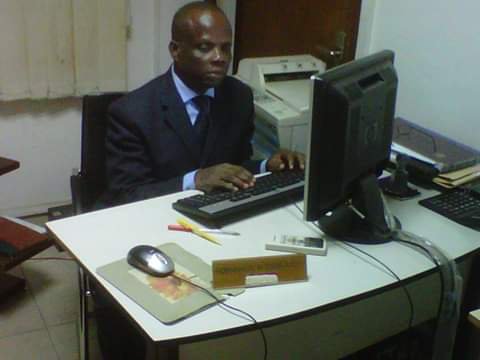 In the olden days, people were attracted to study in foreign countries on scholarships besides those who wanted to study special courses that were not carried out then in few Nigerian universities were compelled seeking admissions into foreign schools.

Today, Nigeria has one thousand and one universities than before running various courses yet affluent Nigerians are struggling to enroll their children in foreign schools without minding the costs.

Some of them contribute in the floating of private institutions but a good number of their children do not school there.

Do you know that up till date, it is alleged that the government has not reached agreement with Academic Staff Union of Universities (ASUU)?

I have in the recent past seen a good number of luxury cars littering the environments being allotted to people.

It is seen, even if the schools particularly tertiary institutions are reopened, lectures may not commence as the members of the ASUU may still be on indefinite strikes.

Those in authorities are accused of not actually helping matters rather a good number of them are there because of their esteemed needs.

Notwithstanding, we should appreciate our leaders possibly having sleepless nights due to the affairs of the country in distress.

On the issues of Covid-19, may be, had it been that the deadly disease is only in Nigeria, those born with silver spoon by chance would have relocated their families to other countries.

God is great. In every situation, the creatures must give thanks to Him.

Earlier, some citizens were struggling to recall their families resident in the severely effected countries. If so, no place like home.

Above all, let’s stop deceiving ourselves and ensure that everybody from the electorates to the office seekers do what is justifiable particularly at this era of change where people are found wanting involving in corruption.

If you believe this, it may not come out from your real heart.