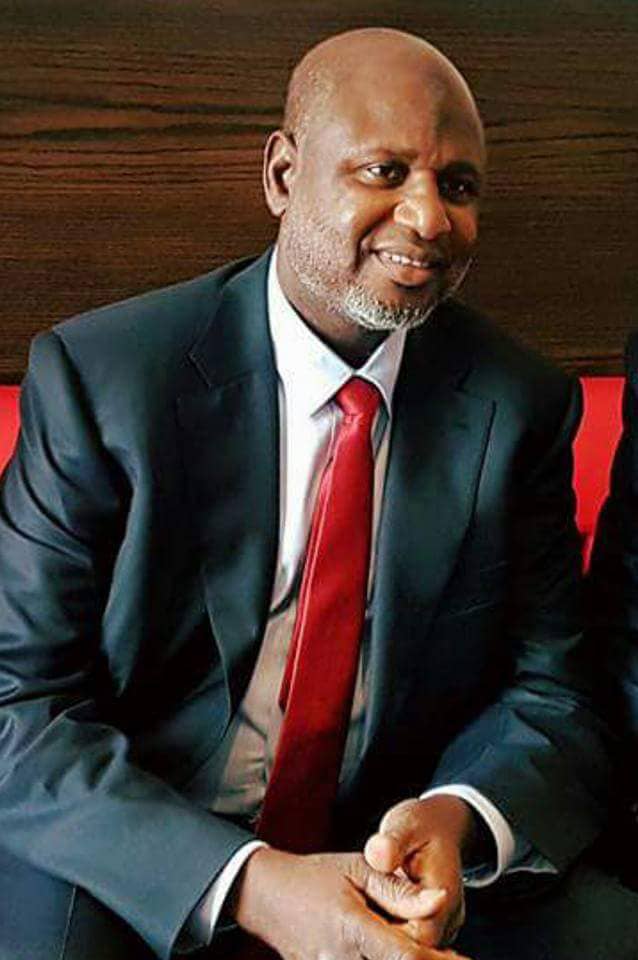 A mass Mobilization Group known as Yerima Support Group (YSG) has commended President Muhammadu Buhari and the entire leadership of APC as piloted by His Excellency Dr Alhaji Mai-Mala Buni, over the just concluded state’s Congress of the party, described it as peaceful, free and fair.

Yerima, a group principally setup to actualize the Presidential ambition of His Excellency Alhaji Dr. Sani Yerima, a former Executive Governor of Zamfara State, commended the leadership of the party over their collective efforts which facilitated the peaceful conduct of the APC State Congress Across the 36 states of Nigeria.

The Group in a statement signed by Hon. Comrd. Aaron Mike Odeh, the state chairman Makurdi, Chapter, the capital of Benue State, described the peaceful conduct of the APC State Congress as the beginning of new trend in democratic Government in Nigeria.

YSG in the release, urged every Nigeria at home and in diaspora to endeavour to “sustain the tempo from the peaceful Conduct of the APC State Congress to ensure that the year 2023 general elections is as well conducted peacefully, freely and fairly in order to ensure development and peaceful coexistence of Nigeria devoid of ethnicity, political affiliation, religion and parental background.”

Furthermore, the Chairman implored Nigerians to support the presidential ambition of His Excellency Dr. Ahmed Sani Yerima, whom he pointed out had laid the foundation for the subsisting massive and speedy development in every segment of Zamfara State.

He used the medium to applaud the two time Senator of the federal republic of Nigeria, whose landmark achievements within his eight years tenure as Executive Governor of Zamfara State would outlive his generation.

Moreso, he appealed to Nigerians to support the present APC led Government of President Muhammadu Buhari, adding, “in order to ensure that he successfully deliverers all his campaign promises for the benefit of every Nigerian”, he pleaded.